Soft wheat exports from the EU 3% up year-on-year at 13.89 million tonnes 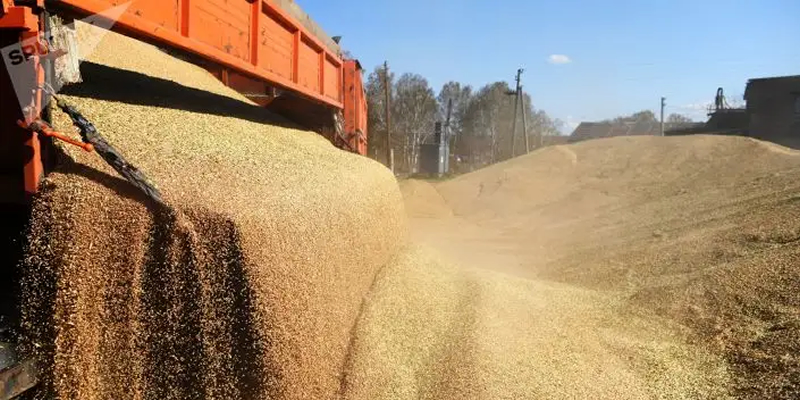 Weekly data published by the European Commission showed the European Union's soft wheat exports for the 2022/23 season beginning July 1 reached 13.89 million tonnes by November 27, 3% higher compared to the 13.45 million reached in the same week in the 2021/22 season, Nasdaq reported.

The year-on-year increase has shrunk from 10% two weeks ago, although traders anticipate that talk of significant French sales to China will boost 2022/23 exports in the coming weeks.

Maize imports into the EU have been driven by a drought-affected harvest in the EU and a recovery in exports from the war-torn Ukraine.