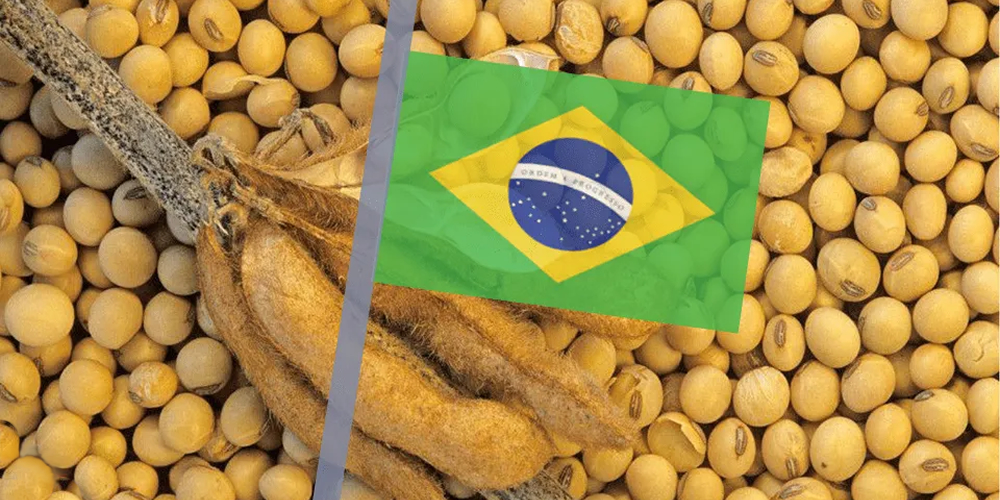 Exports of Brazilian agri-products hit US$136.1 billion from January to October this year, 33% year-on-year, with China a key export market for Brazilian commodities including soybean and beef, MercoPress reported.

China purchased US$45.28 billion worth of Brazilian agri-products, accounting for 33% of all total exports Brazilian agriculture.

The percentage of Chinese exports to Brazil decreased slightly in the first ten months of this year compared to the same period last year (36.3%). Despite this, the value of exports of Brazilian agricultural products to the ten major destination nations was far outweighed by revenue from shipments to China.

Data from Brazil's Ministry of Agriculture showed that the main factor behind the historical record export growth to China was the increase in soybean sales. Fresh beef, whose exports rose by US$3.1 billion during the period, was another product that contributed to the increased export value.

The Ministry also reported that from January to October, exports of products from the soy complex, the powerhouse of Brazilian agribusiness, increased by 28.8% to US$56.25 billion, a record high. China continued to be the main destination market for the oilseed, accounting for 67.9% of all exports, or US$29.85 billion.

With a 29,5% increase in exported value, the animal protein sector came in second for agribusiness exports. Fresh beef sales made up more than half of this amount (51.50%), with 67.7% (or $6.96 billion) of those sales going to the Chinese market. On the other hand, exports of chicken meat reached almost US$ 8 billion, with China, like with beef, serving as the primary market.

With a 29,5% increase in the value of exported goods, the animal protein sector came in second among agricultural exports. The sales of fresh beef accounted for more than half of this sum (51.5%), with the Chinese market receiving 67.7%, or US$6.96 billion in total.

Total worldwide exports of chicken meat reached US$8 billion. As with beef, China was the top destination market, bringing in about US$1.11 billion.