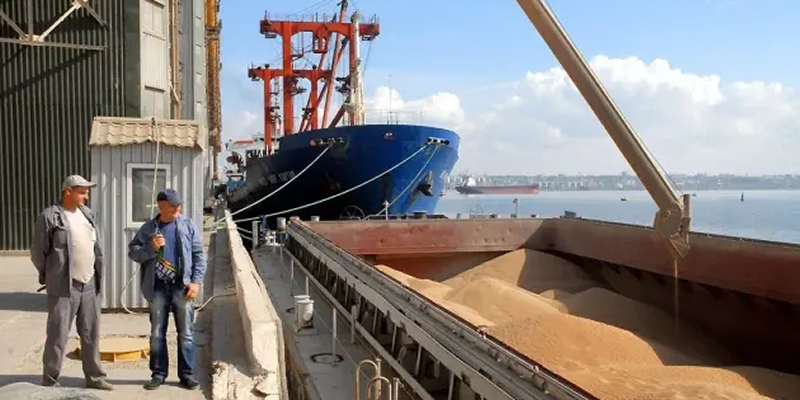 Traders said French wheat sales to China and news of German or Polish wheat booked by the US are creating a sudden wave of demand for the commodity in the European Union, after exports were restricted by Russian competition in the past few weeks, Hellenic Shipping News reported.

The traders said this demand could accelerate wheat shipments from the EU in 2022–2023 relative to the pace of the prior season and consume the majority of France's export surplus.

A European trader said Chinese sales appear to be sizable and are large enough to make a noticeable bite into the available French export supplies.

The price of December wheat futures on Euronext has increased due to speculation that the majority of the volume will be shipped next month.

Due to rain that has slowed harvesting and raised concerns about wheat quality, traders said that the Chinese demand may be a reflection of the need to exhaust import quotas by the end of 2022, adding that high domestic Chinese prices were also conducive to the deals.

France is also experiencing a new wave of sales to Morocco, and it is believed that at least a few vessels have been booked for the upcoming month.

More unusually, it has been suggested that Poland, or possibly Germany, could sell wheat to the US due to high domestic wheat and transportation costs as well as competitive ocean shipping rates.

Traders said American millers purchased about 100,000 tonnes of Polish wheat last week for shipment to the U.S. East Coast at c&f prices that were at least US$50 to US$75 per tonne less expensive than American hard red winter wheat, including port unloading.

A Polish traders said wheat from Poland can be shipped to Florida for between US$360 and US$370 per tonne c&f.

This week, U.S. buyers remained interested in EU wheat, but it was not clear if agreements had been reached, traders said.