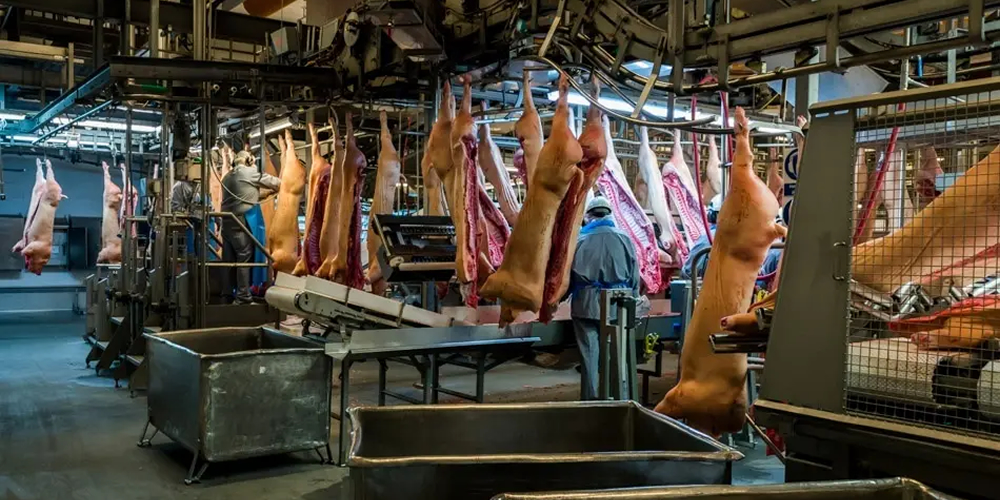 Major European pork producer Danish Crown will construct a GBP 100 million (~US$120 million; GBP 1 = US$1.20) gammon and bacon plant in UK, despite having to face post-Brexit red tape, The Telegraph reported.

Once operational, the 30,500 square metre factory in Rochdale, Greater Manchester, will use only renewable energy and employ 300 people. Instead of using traditional heating, it will use heat recovered from its utility systems to heat its office space and supply hot water.

The investment happens despite the fact that the business is struggling with rising bureaucracy in the wake of Brexit.

Jais Valeur, Danish Crown's CEO, said when they export, the UK is now a 'third country' in line with the US or Asian markets.

Valeur said Danish Crown must now produce a heavy set of documents for every single consignment or load into the UK, totaling 33,000 extra pages annually.

Danish Crown wasn't having trouble because of its size, Valeur said, but he claimed that smaller businesses had to deal with impossible amounts of paperwork.

When it is fully operational, Danish Crown's new factory, which is the company's first UK production facility in three years, will be able to produce more than 900 tonnes of bacon and gammon each week. It is anticipated to be operational by the middle of 2023.

By incorporating leftover bacon into other products like sausages, the company also hopes to reduce food waste.

Despite the problems brought on by Brexit red tape, Valeur said he was optimistic about the future of the UK.

According to data experts Kantar, the UK consumes the most bacon per capita in Europe, consuming 3 kg annually, far more than other European nations like Denmark, which consumes 1.9 kg on average.

The Danish pork is more suited for that, he said, adding that the UK consumer was under a lot of pressure due to inflation but they are responding by buying more private label and discount items.

However, he claimed that the company would have to raise prices once more as a result of rising energy costs. But he anticipates that as energy prices level off, things will hopefully return to normal.

UK swine farmers have been hard hit by rising feed and energy costs, forcing many of them to slaughter livestock. The Agriculture & Horticulture Development Board estimates that over the last two years, the industry has lost about GBP 737 million (~US$885 million) in sales.

But according to Kantar, as consumers looked for ways to save money, cheaper cuts were still doing reasonably well.