Russia to export around 170,000 tonnes of pork products by year end 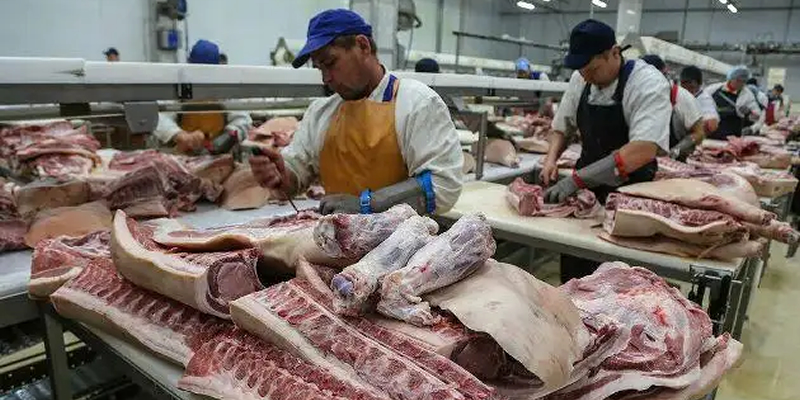 According to the General Director of the National Union of Pig Breeders,Yuri Kovalev, pork exports in the first half of the year were down 25% or about 50,000 tonnes. However, exports are recovering according to the results from the last nine months.

The union predicted, that by the end of the year, the country will export about 170,000 tonnes of pork products, which is slightly lesser than last year.

The reduction in pork exports in the first half of the year was influenced by the change in market conditions associated with higher logistics costs, difficulties in making payments and the drop in pork prices in Southeast Asia.