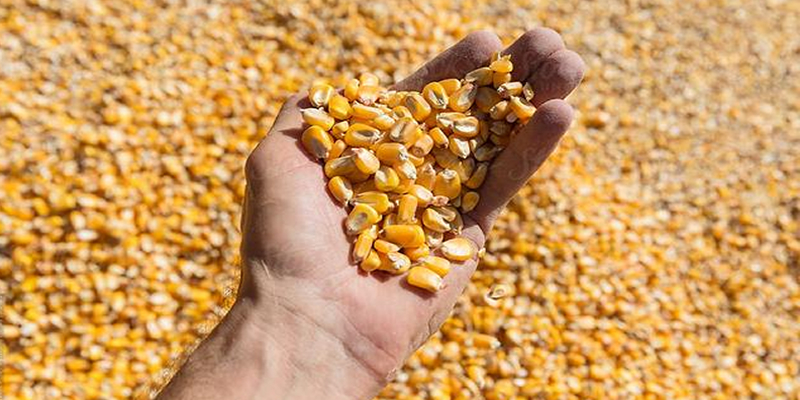 Canadian cattle ranchers have purchased more US corn to feed their livestock as domestic barley prices surge because of high demand, Bloomberg reported.

One year after a severe drought decimated Canadian grain supplies, trade flows changed, making the country's northern neighbour one of the biggest consumers of corn from the Midwest of the United States.

Bueckert said purchasing a load of barley from the Canadian Prairies is more expensive than purchasing corn from the states of Minnesota or the Dakotas. According to him, Canada's trucker shortage is raising the price of domestic grain shipping.

When compared to today, barley prices in some parts of Canada are trading close to record highs from 2021, when the nation's harvest was the second-smallest since 1967. Prices have increased 30% since August.

Jerry Klassen, market analyst and commodity trader at Resilient Capital in Winnipeg, Manitoba, Canada said Canada will import up to 3 million metric tonnes of US corn this season. Data from the US Department of Agriculture show that this is the second-largest sum since 2008.

According to USDA data, exporters sold 48,000 tonnes of American corn to Canada in the most recent reporting week, the largest corn sale to that country since February and a sign that business may be about to pick up.