Use of goat pox vaccine to protect cattle from LSD in Rayalaseema, India, found to be not effective 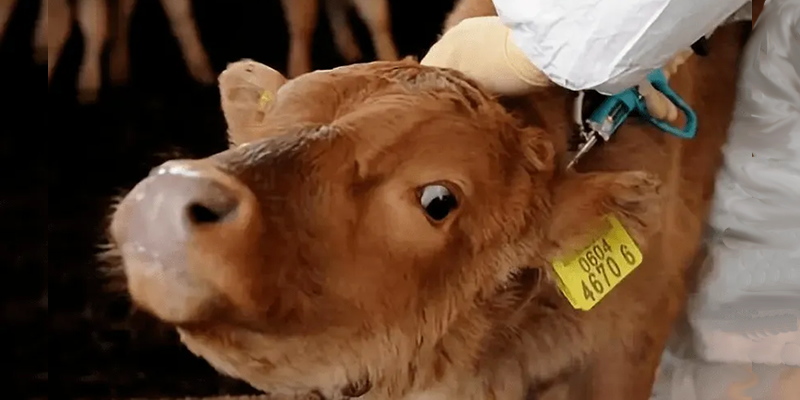 Officials in Rayalaseema, India, are on alert as efficacy of the goat pox vaccine, which is being given to cattle affected by lumpy skin disease (LSD) in the region, is reportedly not satisfactory as some of the vaccinated cattle was affected again.

The Sri Venkateswara Veterinary University has sent a four-member team to Anantapur district on November 16 to visit Reddipalli where two deaths were recorded in the last two days. The team will also visit Peddapappuru village. Among the affected cattle was Ongole breed as well, which is supposed to be disease-resistant.

While there is no vaccine yet for lumpy skin disease, experts have advised administering goat pox vaccine to cattle since the symptoms of both lumpy skin and goat pox are similar. Kurnool joint director of animal husbandry K. Ramachandraiah said that goat pox vaccine has been given to 80% eligible cattle population.