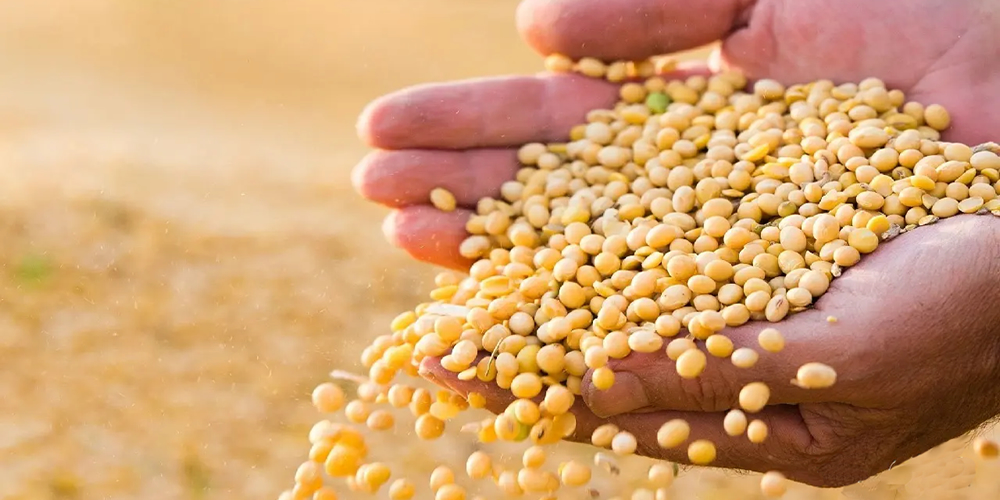 Yanf said it is important to increase the production capacity for soybeans because China’s overall demand for the crop has been rising recently and the planting area and scale have been constrained.

International soybean prices have also risen despite the ongoing Russia-Ukraine crisis and other global uncertainties. China is increasing domestic soybean production and lowering its reliance on imports in order to ensure national food security.

China’s Ministry of Agriculture and Rural Affairs projects that domestic soybean production will increase by 18.8% year-on-year in 2022–2023 to reach 19.48 million tonnes.

China has also made a concerted effort to research the planting of novel soybean strains on salty soil. On October 16, harvest testing of a new salt-tolerant soybean strain known as "Kedou 35" in Dongying, East China's Shandong Province, was completed. This strain produced yields of over 270 kg per mu (0.067 hectares), which is significantly more than the typical yield of comparable varieties offered in the country.