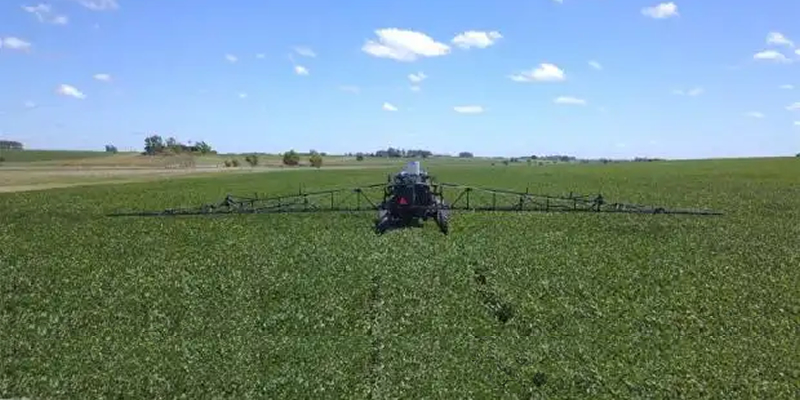 Uruguayan soybean farmers are using new technology to fight off drought in the country, with 2023's harvest expected to reach about 3 million metric tonnes despite forecasts of dry weather in the River Plate growing region until January 2023, Bloomberg reported.

Montevideo-based consultancy firm Exante said the expected 2023 harvest is only slightly lower than this year's crop, which benefitted from rains.

Uruguayan farmers have embraced technology to combat the weather as South American agriculture is being disrupted by climate change and seeing their crops wither.

Marcos Guigou, executive director at Agronegocios del Plata, one of Uruguay's largest agriculture companies, said they have heavily invested in hardier soy strains that boost yields and in more precise applications of seeds and fertiliser.

Guigou said they used 80 kg of seed per hectare three or four years ago, but now they might only be using 60 kg, adding that Uruguay could increase its soy yields by 25% from current levels by the end of the decade.

Uruguay will be able to export beans this year to Argentine processors, who are the top exporters of soy meal and oil in the world due to droughts that have negatively impacted soy harvests in Argentina and Paraguay.

The tenacity of Uruguayan farmers in the face of severe drought serves as a microcosm of how the world's agriculture industry is looking for ways to adapt to climate change, including drought-tolerant gene-modified soybeans.

Agronegocios del Plata, a family-owned company, looks after 47,000 cattle and about 109,000 acres of farmland. On about half of that acreage, the company intends to plant soy this season. Although it will depend on rains falling during crucial growth stages in February and March, Guigou predicted that plants could produce well. The southern hemisphere summer is expected to see the end of a third consecutive La Nina-driven drought.