Pakistan to import 300,000 tonnes of wheat from Russia 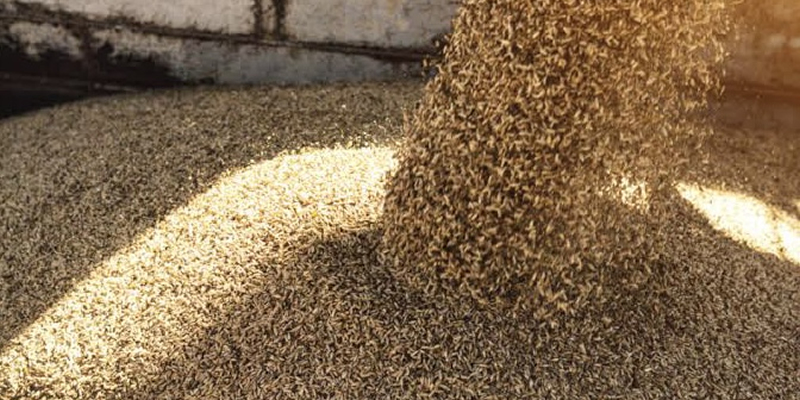 The Pakistan government has approved an agreement to import 300,000 tonnes of Russian wheat worth about US$112 million to make up for a domestic shortage of the commodity, Al Jazeera reported.

The agreement was approved by the Economic Cooperation Committee as Pakistan struggles to balance its shaky economy and deal with the fallout from this summer's devastating floods, which claimed more than 1,700 lives and affected roughly 33 million people.

According to the agreement, the wheat will be provided by the Russian state corporation Prodintorg. In July 2020, Pakistan made its final government-to-government purchase of a million tonnes of wheat from Russia.

According to the Trading Corporation of Pakistan, a government agency responsible for managing commodity imports and exports, Prodintorg has not been affected by sanctions put in place by Western nations in response to Russia's invasion of Ukraine in late February. Among the largest producers of wheat in the world are Russia and Ukraine.

In 2022, Pakistan planned to domestically produce 27 million tonnes of wheat, but due to a variety of factors, such as water scarcity and the redevelopment of agricultural land, scientists were already projecting a 15% reduction in its harvests. The country's southern regions were devastated by the severe flooding that year, which also greatly damaged farmland in the provinces of Sindh and Balochistan.

A US government report on agriculture found that the flooding would cause Pakistan's wheat production to decline by 8 million tonnes. Despite receiving billions of dollars in funding from international financial institutions recently, Pakistan's economic situation is still precarious.

Inflation in Pakistan is predicted to reach about 23% in the upcoming fiscal year due to flood-related disruptions and difficult external conditions, including tighter global monetary conditions, based on a World Bank report published in October.