Swine prices in China expected to decline as output increases 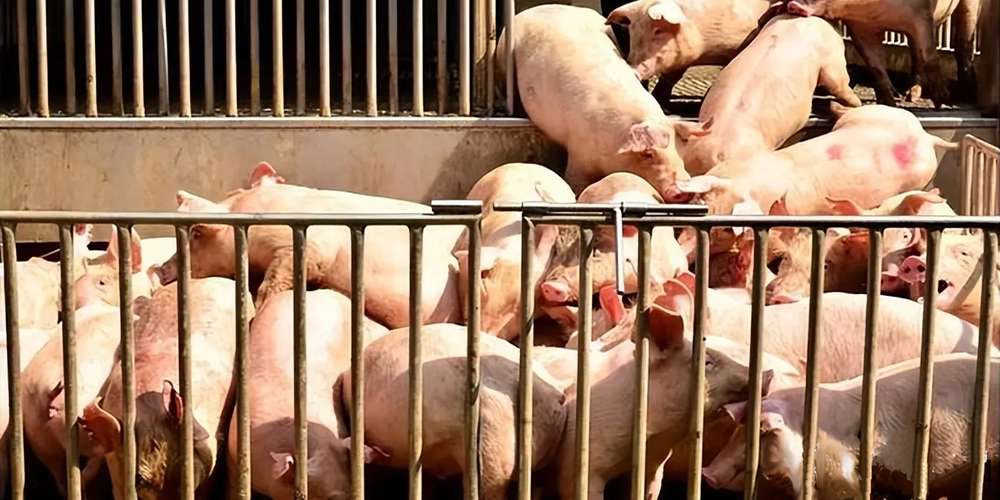 China's National Development and Reform Commission (NDRC) said swine prices in the country will decline this week as output increases in some areas, Global Times reported.

China's top economic planner, the NDRC, said that domestic swine prices initially increased for the week ending October 26, supported by a positive outlook at the farm gate. Although consumers have been reducing their consumption as a result of unusually high prices, the trend appears to be changing as the pork processing sector increases the market's supply.

Four out of the five domestic major listed swine enterprises in the third quarter of this year achieved profitability, with the total revenue of the five firms reaching CNY 105.13 billion (~US$14.3 billion). This was helped by the ongoing price increase.

The NDRC summoned the largest domestic swine producers on October 20 and ordered them to maintain the pace of live hog releases to markets and refrain from engaging in price speculation in an effort to stabilise the sharply rising price of pork.

In an effort to further guarantee the market supply of the necessary goods, the authority also declared that the nation will release the sixth round of frozen pork to the market and direct localities to do the same.