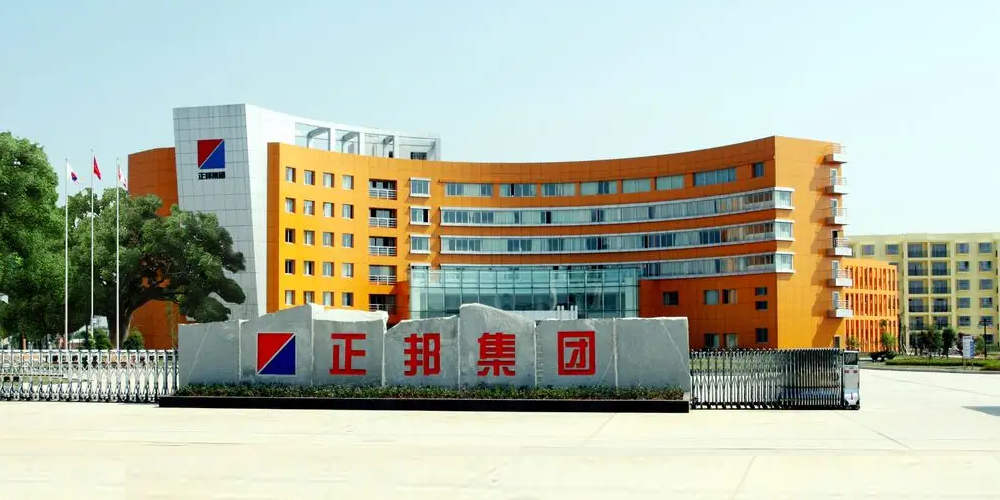 Debt-laden Jiangxi Zhengbang Technology Co Ltd, formerly China's number two hog producer, said on October 31 that a Chinese court will start restructuring of one of its breeding businesses as it struggles to restore cashflow.

Zhengbang, which embarked on an ambitious expansion during 2020 and 2021, was left with huge debts after hog prices fell last year, and had to seek help from local government entities to cover some of its feed costs.

The company also disclosed in three stock exchange filings that creditors had applied to local courts for reorganisation of some of its business units, including the listed company. Zhengbang added that it was uncertain whether it would reach an agreement with creditors to avoid entering the bankruptcy liquidation process.

One of the units, Jiangxi Zhengbang Breeding, has started the reorganisation process, the company said in a statement to the Shenzhen Stock Exchange on October 31.

A reorganisation of the firm, or potential liquidation, will be closely watched by the world's largest pork industry and its suppliers at home and abroad.

Zhengbang reported a nine-month loss of ¥7.6 billion yuan (US$1.05 billion) on October 30. It said income had contracted 75% in the third quarter to ¥3.3 billion (US$454 million), even as hog prices rallied during the period and its peers reported profits.