Ukraine grain shipments in October close to same period in 2021 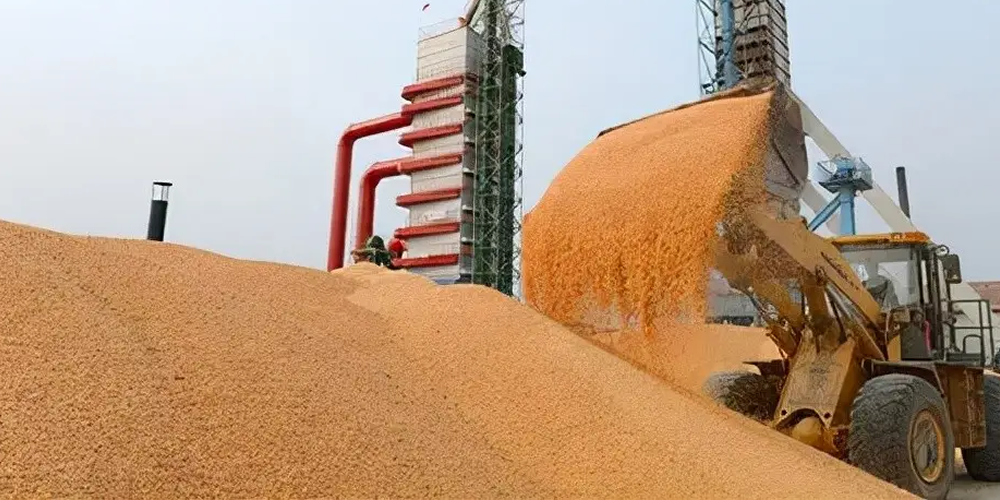 Data from Ukraine's Agriculture Ministry showed grain shipments in the first 17 days of October 2022 were only 2.4% lower compared to the same period last year, even though several seaports have shut down and the country remains in conflict with Russia, Reuters reported.

Since February, the nation's grain exports have decreased as a result of the war's closure of Ukraine's Black Sea ports, which has increased food prices globally and raised concerns about shortages in Africa and the Middle East.

A deal between Moscow and Kyiv, mediated by the UN and Turkey, resulted in the opening of three Black Sea ports at the end of July.

Ministry data showed Ukraine has so far exported 2.12 million tonnes of grain, primarily corn and wheat, compared to 2.17 million tonnes during the same period in October 2021.