Vietnam seafood exports worth over US$8.5 billion by end Q3 2022 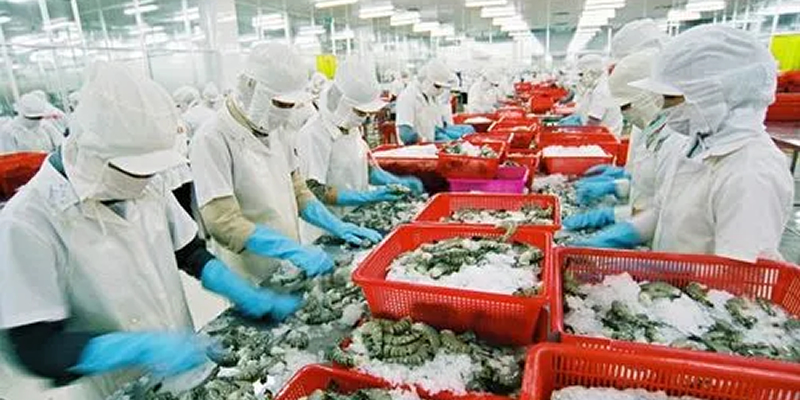 The Vietnam Association of Seafood Exporters and Producers (VASEP) said seafood exports in September 2022 were worth over US$850 million, reaching US$8.5 billion by the end of Q3 2022, 38% higher compared to the same period year-on-year, Fish Information & Services reported.

This was the first time in seven months that seafood exports from Vietnam dropped below US$900 million.

Exports to important markets slowed down in September as a result of inflation's impact on import demand.

Comparing September to the same month in 2021, all major aquatic product exports increased. Pangasius continued to see the largest growth rate, growing by 97% to US$161 million. Many aquatic items see a decline in demand as a result of inflation, but pangasius is still a valuable commodity due to its low cost.

Exports of shrimp increased by 13% in September to over US$350 million, the smallest growth among the major goods. Shrimp exports fell from the previous month due to a shortage of raw shrimp and a decline in market demand as a result of price inflation. In September 2022, exports of seafood goods such tuna, squid, and octopus rose by 44%, 40%, and 55%, respectively.