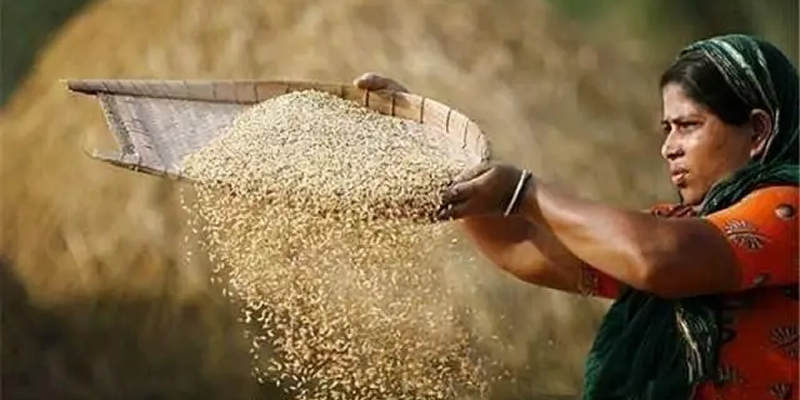 Cattle feed prices in India have increased due to the 5% GST levy imposed on by-products of pulses such as supplements and husks which are later processed into cattle feed, as millers urge India Finance Minister Nirmala Sitharaman to remove the tax, The Economic Times reported.

Pulses are ground into a variety of by-products, including chilka, khanda, and churi. The dairy industry uses these byproducts, which have undergone varying degrees of processing, as cattle feed because they are more palatable and nutritious.

Since the GST was implemented on them early last month, the cost of these ingredients for cattle feed has sharply increased.

In a meeting with the finance minister, All India Dal Mill Association representatives pleaded with her to eliminate the tax. Suresh Agrawal, the association's president, said they have requested her to reconsider the imposition of a levy of 5% GST as the by-products of pulses are used by livestock farmers in the country.

He said the minister has promised to look into the matter.

According to a government circular released on August 3, the 5% GST is applicable to bran, sharps, and other residues, whether or not they are in the form of pellets, derived from the sifting, milling, or other working of cereals or leguminous plants.