Login
Subscribe
September 8, 2020
Pakistan and Bangladesh: Feed and livestock in South Asia's red meat eating nations
The 375 million people living in Pakistan and Bangladesh have some of the world's fastest growing feed output. They are likely to become major consumers of red meat ruminant proteins.
By Eric J. Brooks
An eFeedLink Hot Topic 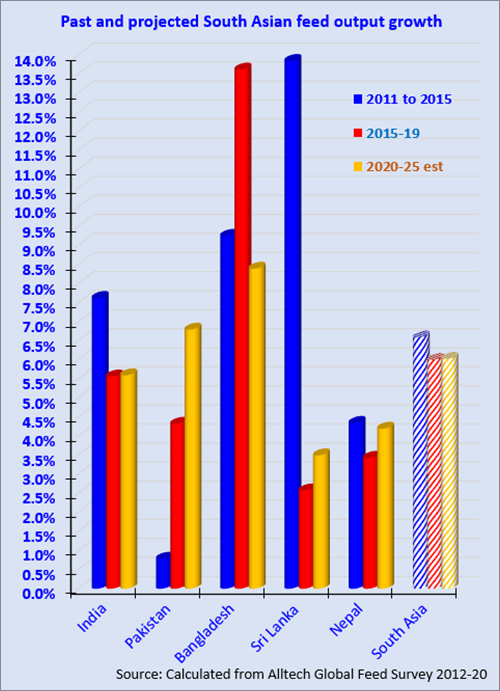