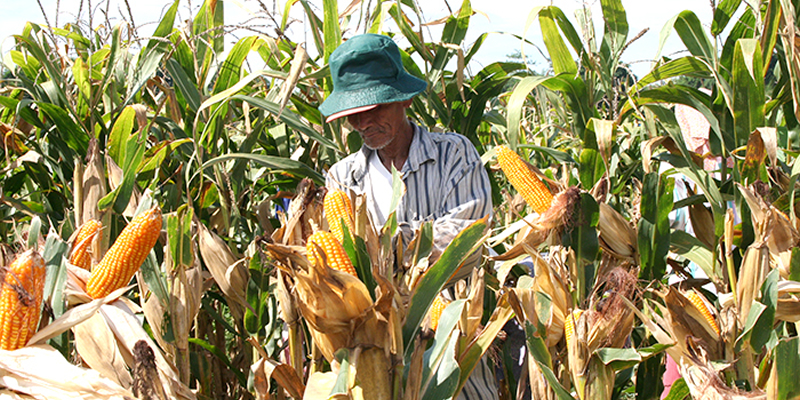 Industries in the Philippines, that are dependent on animal feed, have called on the government to raise its budget allocation for raising corn output, arguing that corn scarcity will have a follow-on effect on meat, fish and poultry prices.

"There should be more funding for yellow corn production as it is the main ingredient for the feed of our main protein sources (such as) poultry, livestock and aquaculture," said United Broiler Raisers Association president Elias Jose M. Inciong. "Considering only the budget numbers, one can say the budget is still rice-centric after all these years and despite the funds from the Rice Tariffication Law. Rice is for the carbohydrate needs of our people."

In the proposed 2023 budget, the Department of Agriculture (DA) will receive ₱102.15 billion (US$1.8 billion), up 44%, according to a statement issued by Deputy Speaker and Batangas Rep. Ralph G. Recto. "It took a sitting President (Ferdinand Marcos, Jr.) to concurrently serve as Agriculture Secretary for the DA to finally reap a budget increase."

Inciong said that the government should consult more broadly with stakeholders in preparing budgets.