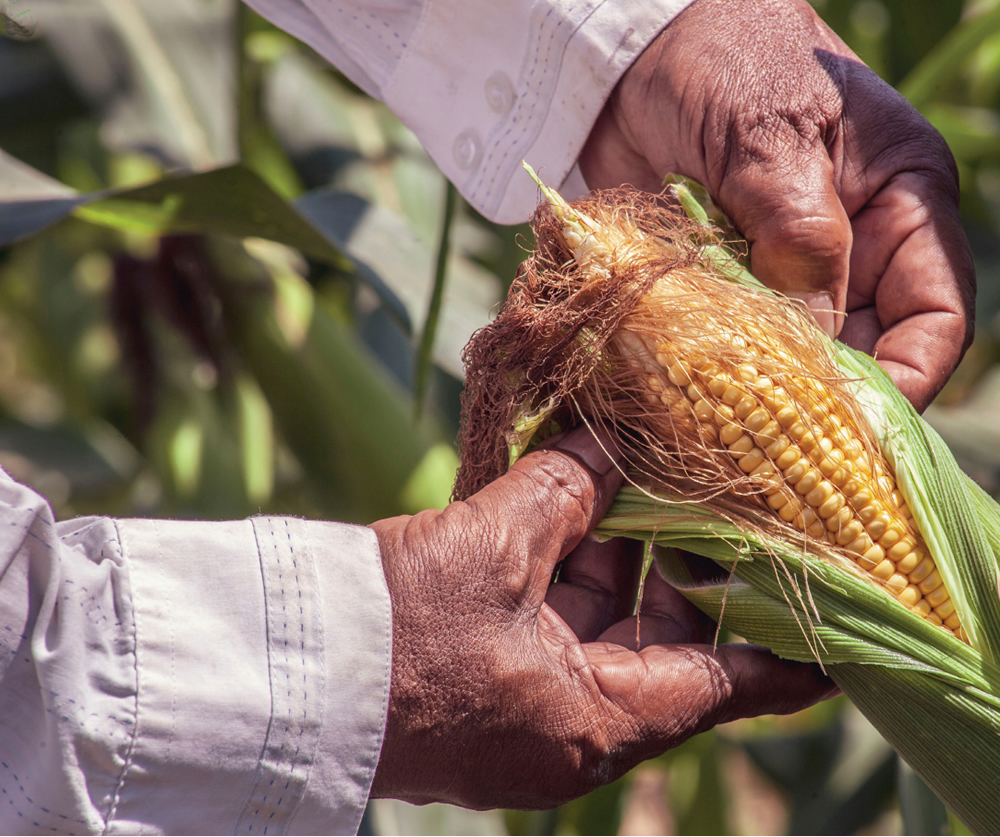 In Asia, DSM has conducted over 4,300 different analyses during 2021. Figure 1 illustrates the mycotoxin occurrence data for APAC as a percentage of all samples tested, as well as the percentage of samples that contained more than one mycotoxin — a phenomenon called co-contamination.

The overall risk for Asia is high, with all major mycotoxins present at average concentrations.

The most prevalent mycotoxins in APAC are Fusarium mycotoxins like DON, ZEN and FUM, followed by Afla. This pattern is conserved among all commodities worldwide.

The most contaminated commodities in APAC are corn and its by-products. The average levels of Afla in corn are worrisome for the dairy industry, given the need to maintain the levels of aflatoxin M1 below specific regulatory levels. Nearly 100% of corn samples and by-products contain more than one mycotoxin.

The second most contaminated commodity is wheat and its by-products, recording a high prevalence of DON, FUM, ZEN, T-2 and OTA. The average levels of DON represent a high risk for poultry and swine. Co-contamination in wheat and by-products is higher than 70%, thus increasing the overall risk due to mycotoxin synergistic interactions.

The third most contaminated commodity is rice bran, recording a very high prevalence of ZEN (83%), FUM (69%), Afla (53%) and OTA (37%). Although the average concentrations represent a medium risk for poultry and swine, 84% of samples are co-contaminated.

The fourth most contaminated commodity is soybean, recording a high prevalence of ZEN (59%), FUM (48%), OTA (46%) and DON (44%). The average levels of DON represent a high risk for piglets and a medium risk for sow and poultry. Co-contamination in soybean is 71%.

Here are the regional insights of some of the countries surveyed:

*  Australia shows a low prevalence of all major mycotoxins except for FUM which was detected in 53% of samples analysed. Despite the low prevalence, average risk levels of ZEN and FUM are high for all livestock and risk levels for DON are medium for poultry and swine. Co-contamination in Australia is 17%.

*  India shows a high prevalence of all major mycotoxins, with Afla at 87%, followed by OTA (82%) and FUM (71%). Levels of FUM and DON represent a medium to high risk for poultry and the levels of Afla represent a severe risk for dairy. With a co-contamination of 93%, the overall risk assessment for the country is high.

*  The most prevalent mycotoxin in Indonesia is FUM, detected in 89% of samples, followed by Afla (70%), ZEN (51%) and DON (36%). The average levels of Afla might represent a severe risk for dairy producers, whereas levels of DON and FUM represent a medium risk for poultry. However, given a co-contamination of 88%, the overall risk assessment for the country is high and producers are advised to implement mycotoxin deactivating strategies.

US corn shows a high prevalence of DON (70%), followed by FUM (69%). ZEN is the third most prevalent mycotoxin (31%). The average levels represent a high risk for all livestock. The overall co-contamination is 59%.

Argentinian corn shows a high prevalence of FUM (64%), followed by DON (50%). ZEN was the third most prevalent mycotoxin (33%). The average levels represent a high risk for swine and a medium risk for poultry. The overall cocontamination is 55%.

The survey highlights a significant risk associated with mycotoxins in Asia. It is important to consider that mycotoxins occur in cocktails and combining different ingredients could lead to creating more complex mycotoxin cocktails that will increase risk.

Testing raw materials and finished feeds on a regular basis, as well as using a broad-spectrum mycotoxin deactivator for the whole production cycle, will protect feed quality and boost animal performance, thus ensuring a consistent revenue.

The overall risk for Asia is high, with all major mycotoxins present at average concentrations.

Article made possible through the contribution of Michele Muccio and DSM