Wheat exports from Russia in December close to record highs 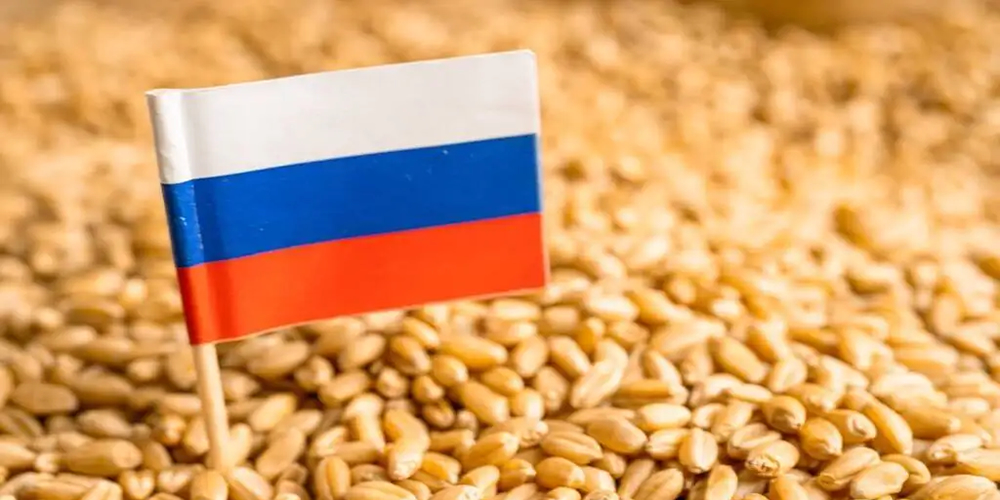 Analysts and an association of exporters said Russian wheat exports, the biggest supplier of the commodity in the world, will reach near record highs in December if disruptions caused by storms in its main sea route, the Black Sea, are limited, Hellenic Shipping News reported.

But because of complications related to Western sanctions imposed on Moscow, Russia is likely to export less than its massive crop would allow over the entire 2022/23 July-June marketing season, some added.

Although the restrictions do not apply to grain, Russian officials have said that sanctions imposed on the Russian financial sector, in response to what Moscow calls a special military operation in Ukraine, have made it more difficult for grain exporters to process payments in banks and obtain vessels, trade finance, and insurance.

According to the Russia-focused Sovecon consultancy, wheat exports will be 2% higher than the same period last year, boosted in part by this year's record crop.

Russia's total grain exports, excluding supplies to Kazakhstan, Armenia, and Belarus, are expected to reach 26 million tonnes in July-December, a 10% increase over the previous year, the association said.

The association said if Western sanctions are expanded, the challenge for the second half of the season (January-June) will be difficulties with payment processing.

Egypt and Turkey have traditionally been Russia's largest buyers of wheat, but no official data is available this year because Moscow suspended publication of its export and import data to avoid "speculation" after sending troops to Ukraine on February 24.

Since the season began on July 1, Russia has sold more wheat than in any previous season to Saudi Arabia, Algeria, Pakistan, Brazil, and Mexico, analysts at Russian rail operator Rusagrotrans said.

Russia has also resumed wheat supplies to Iraq after a 10-year hiatus, according to Rusagrotrans.

IKAR said they could repeat November figures, but bad weather in ports will most likely prevent it.

Ksenia Bolomatova, deputy head of the state-controlled trader United Grain Company, said Russia's grain exports in 2022/23 are expected to be 53-54 million tonnes, having picked up pace after a slow start to the season.

She said without the sanctions-related restrictions, they would be more than 60 million tonnes.