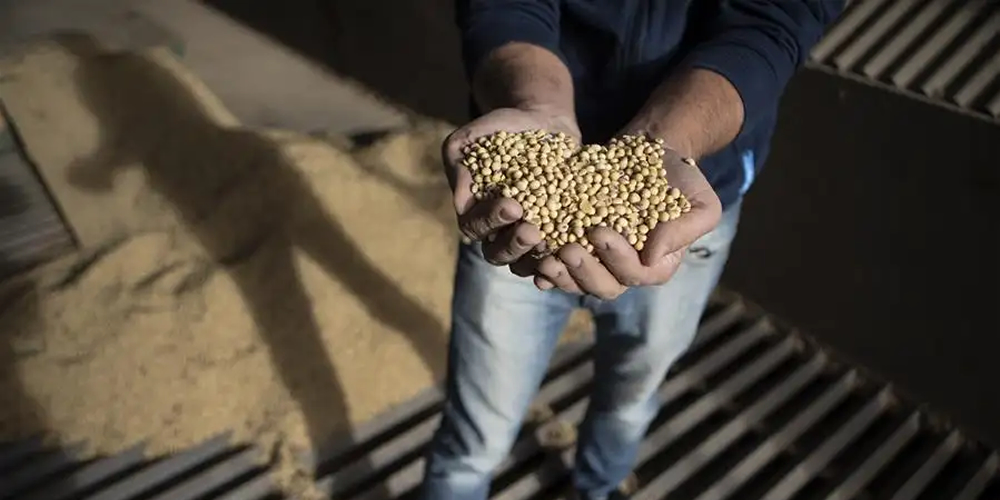 Argentina's government said 74.2% of the country's current 2021/22 soybean harvest has been sold so far thanks to a preferential exchange rate, but sales have lagged behind totals seen at this same period in 2021, Nasdaq reported.

The agricultural secretariat reported that producers sold 556,000 tonnes of soybean in the week of November 24–30, the highest weekly total in months, though the season's sales to this point still trail the 76.9% of the crop sold at the same point a year ago.

Argentina is the world's top exporter of processed soy, and the country heavily depends on the grain for its foreign exchange needs.

The country had sold 72.8% of its 59 million tonne corn crop as of Wednesday, down from the 75.3% recorded during the same period the previous cycle.

Argentina, the third-largest exporter of corn, started planting corn in September for the 2022–2023 cycle, according to data from the important Rosario grains exchange, but a protracted drought slowed its growth and led to the smallest area planted in six years.

The crucial wheat crop in Argentina has also suffered from the drought. Up until last week, 6.8 million tonnes of the 2022–23 wheat campaign, or about 44.6% of the entire crop, had been sold. The government expects the crop to yield 13.4 million tonnes in total.