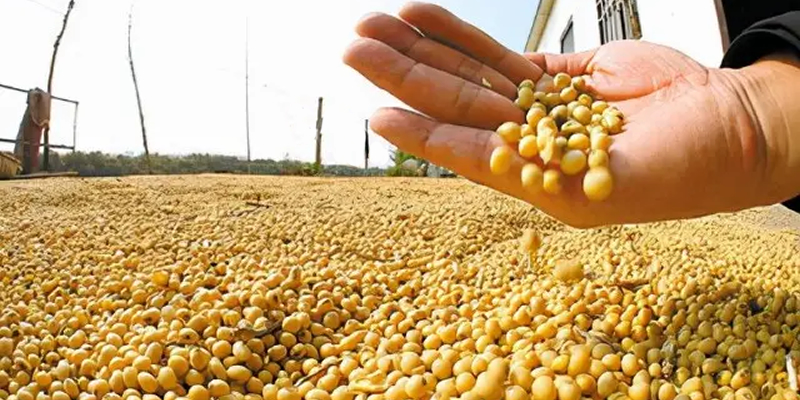 The low number followed a drop in arrivals to just 4.1 million tonnes in October, the lowest level since 2014.

Last month, more than 9 million tonnes of arrivals were anticipated by a number of market participants.

According to a soybean trader in Beijing, higher imports are expected in December.

One analyst, who requested anonymity due to the sensitivity of discussing government policy, said that China's strict COVID-19 curbs likely slowed customs clearance.

But the curbs had also reduced spending earlier in the year as a result of rising global prices and a decline in domestic demand as a result of significant losses suffered by swine farmers.

China purchases soybeans to crush into soymeal for animals and oil for cooking.

Buyers increased their purchases after swine raising profits increased, but some shipments were delayed due to logistics problems in the US, China's top supplier.

Data from China's General Administration of Customs showed imports were down 8.1% in the first eleven months of the year, totaling 80.53 million tonnes.