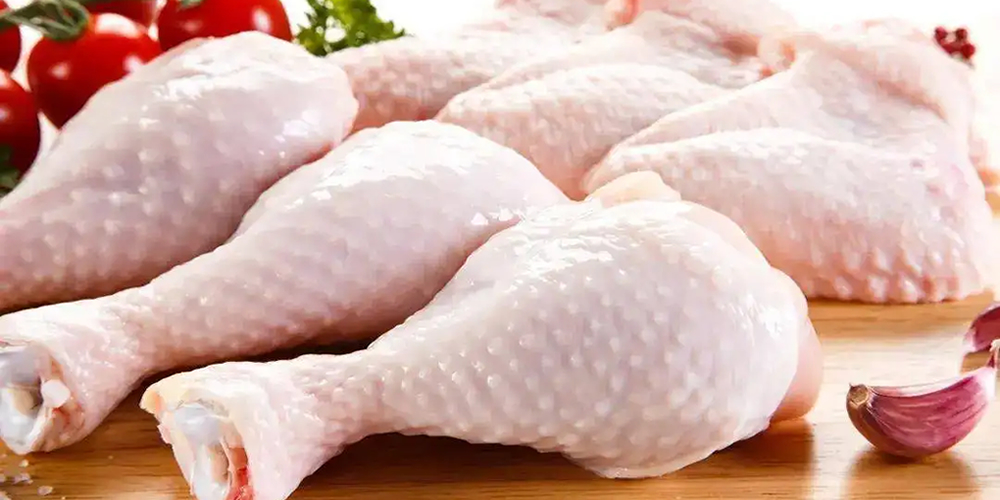 Konstantin Korneev, executive director of the Russian consulting firm Rincon Management, said poultry firms in Russia have been interested to export to Iran, adding that logistics and financial issues related to poultry shipments will be resolved quickly in light of the current geopolitical situation.

Russian poultry exports could fill a void in Iran's domestic market, where it is expected that demand will decline in 2022 due to skyrocketing feedstuff prices.

According to estimates from the Iranian Statistical Centre, the production of poultry in the previous month decreased by 19% when compared to the same period last year.

The Iran-Russia agreement is anticipated to support the Russian poultry industry, which despite allegedly suffering from Western sanctions is still close to its level from the previous year.

Compared to 288,000 tonnes the year before, Korneev predicted that Russian poultry exports would reach 300,000 tonnes by the end of 2022.

He said China and post-Soviet states continue to be Russia's main destinations for poultry exports in 2022. This year, exporters also saw an increase in demand for Russian poultry in the MENA region and Africa.