Taiwan's MFIG issues international tender to buy up to 65,000 tonnes of corn 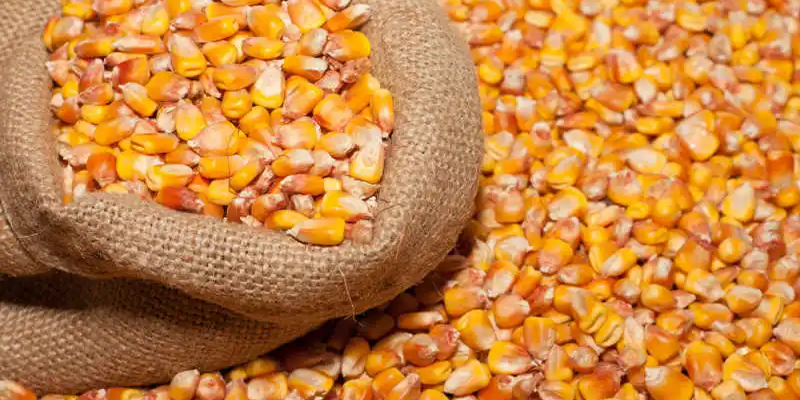 European traders said the MFIG purchasing group from Taiwan has issued an international tender to buy up to 65,000 tonnes of livestock feed corn sourced from the US, Argentina, Brazil, or South Africa, Nasdaq reported.

For one consignment of yellow corn, price proposals at a premium to the Chicago May 2023 Corn Contract CK3 are being sought.

If the corn is coming from the US Gulf, Brazil, or Argentina, shipment is sought between February 13 and March 4, according to the traders.

Shipment is sought between February 28 and March 19 if it comes from South Africa or the Pacific Northwest coast of the US.

Following price drops, there has been strong demand for corn in Asia over the past week.

Despite worries about dry conditions in South America, the Chicago Board of Trade's corn futures fell on Monday for the fifth session in a row.

Earlier this week, South Korea's Feed Leaders Committee (FLC) bought about 65,000 tonnes of livestock feed corn in an intranational tender, which is expected to be sourced from South America.