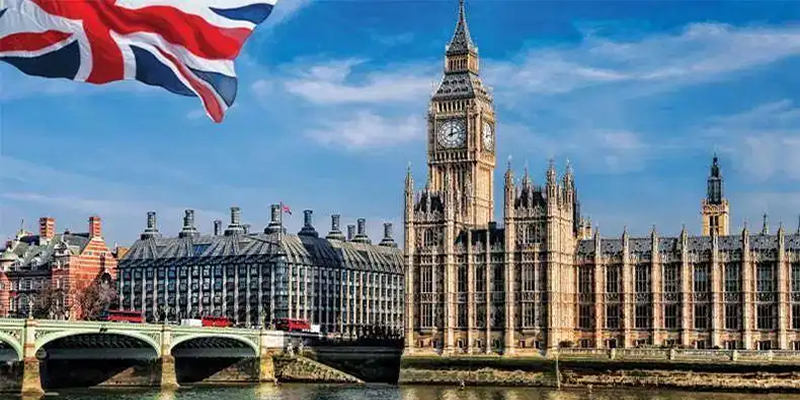 The minister of the United Kingdom's Defra, Lord Benyon, has confirmed the appointment of Julia Wrathall as non-executive director of the Animal Health & Welfare Board for England (AHWBE).

Wrathall has been appointed for a three-year term and will replace Emma Slawinski.

The appointment has been made in accordance with the UK's Ministerial Governance Code on Public Appointments.

The Animal Health & Welfare Board for England (AHWBE) is principal adviser to Defra on all strategic health and welfare matters relating to all kept animals in England.

The board's role is to set the strategic policy framework, with responsibilities including developing and implementing animal health and welfare policy and ensuring value for money, assessing of the risk of animal disease threats and establishing surveillance and research priorities, monitoring the regulatory framework, approving the operational plans of the Animal and Plant Health Agency and other bodies, and reviewing contingency plans for dealing with new disease outbreaks.

Wrathall is an independent animal welfare consultant with a background in applied welfare science and policy development across many species and areas of human-animal interaction.

She worked for the RSPCA for many years, where her roles included chief scientific officer leading the work of the society's Science & Policy team, the development of the RSPCA's farm animal welfare standards, and the Assurewel on-farm welfare outcome assessment programme.

She has served on a number of committees in the animal welfare, farming and academic sectors, including the Farm Animal Welfare Forum, Pig Health and Welfare Council, RUMA and Beak Trimming Action Group.