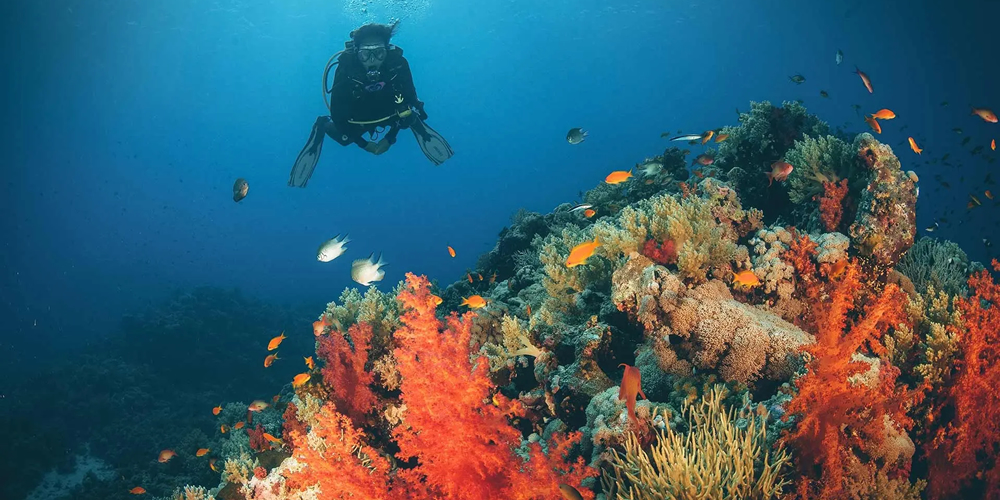 The new network has invigorated and strengthen the aquaculture industry and the role of aquatic and marine species in food production, with a view to contain the spread of marine diseases to guarantee sustainable growth of the Middle East's aquaculture production. It will also train veterinarians and marine life specialists, as well as connect and create a dialogue with international organisations providing aquatic health services.

The network was announced in the presence of Dr. Monique Eloit, director general of the World Organization for Animal Health.