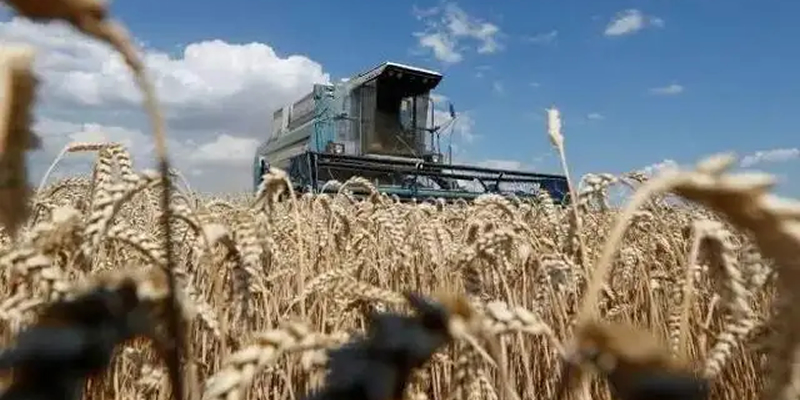 The exchange said in a weekly crop report that yields for the 2022/2023 wheat crop, which it currently pegs at 12.4 million tonnes, are below expectations as the harvest picked up pace.

The exchange said it may have an impact on their current estimate.

The exchange had predicted a wheat harvest of 20.5 million tonnes at the start of the campaign in May. But since then, the crop has suffered greatly from drought and frost. Along with soy and corn, wheat is one of Argentina's main exports to other countries.

Argentina's farmers had only finished harvesting 23% of the wheat planting area as of Wednesday, a 22 percentage point delay from the previous year's harvest.

Despite some recent rains, the exchange said that the delayed planting of 2022/23 soybeans, estimated at 16.7 million hectares, was still being slowed down by lack of surface humidity and high temperatures.

The exchange said 2022/2023 season’s corn planting is 25.4% complete on the 7.3 million hectares projected, as producers have started to sow batches of late-planted corn.