World's pig meat production to hit 124.6 million tonnes this year, according to FAO 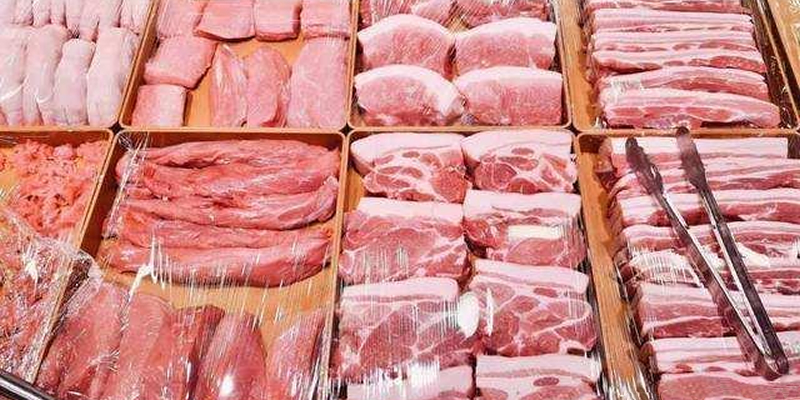 African swine fever continues to be the key determinant in the global production of pig meat, according to a review by the United Nations' Food and Agriculture Organization (FAO).

A likely expansion in China's production is expected to account for around 46% of global pig meat output this year, underpinned by solid domestic slaughter, mainly in the first half of 2022. This surge will likely be partially offset during the second half of the year when production could slow down as producers are not replenishing sow herds due to unfavorable market conditions, despite increased domestic prices seen in the most recent months.

To a lesser extent, production increases are anticipated to result from higher output in countries where ASF outbreaks have been partially contained, with occasional disease spreads, including in Vietnam, Myanmar and Russia.

By contrast, ASF continues to remain active, negatively impacting pig meat production in many other countries, including those in the European Union, Thailand and the Philippines. The EU is expected to produce around 5% less compared to last year amid reduced prospects for exports to China, increasing input costs and ASF outbreaks.

In Thailand production is expected to decline by more than 30% this year due to ASF. Similarly, the output is expected to contract in the Philippines due to continued ASF outbreaks.

The United States is also forecast to reduce its output due to high input costs and limited incremental harvest capacity, which have limited the expansion of sow herd, resulting in a 1.9% decline year-on-year.

Despite a 6.7% production increase in the first half of 2022, triggered by increased sow culling to reduce costs, Brazil could see a consistent slowdown in the second half of the year, which would result in projected production to trail only marginally above last year.

Meanwhile, Canada's pig meat production could marginally contract, as a projected increase in slaughter weights of 0.4% seen from January to October amid the slaughter backlog could not outweigh the production decline, stemmed from labour shortages that reduced slaughter capacity and high stocks at the beginning of 2022.

Mexico's output is set to increase by 2.7% this year, benefiting from improvements in genetics, breeding and animal health protocols, and driven by strong domestic and export demand.