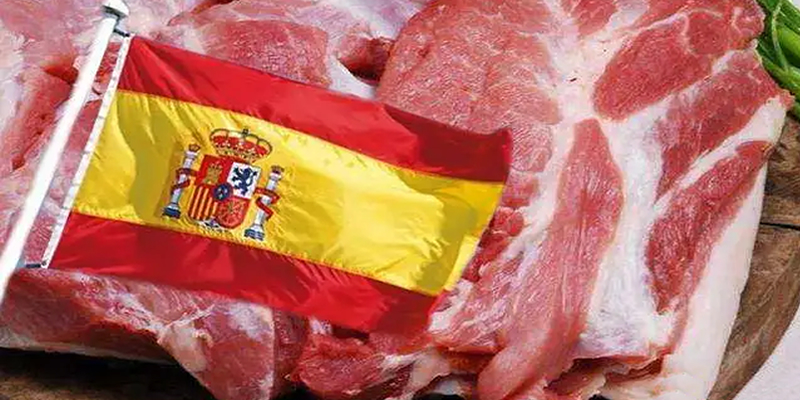 The decrease in Spain's pork exports to markets outside the European Union continued in the first nine months of 2022, but it has slowed down compared to the first half of the year.

From January to September of this year, Spain exported a total of 1,359,089 tonnes of meat and meat products outside the EU, of which almost 90% were pork.