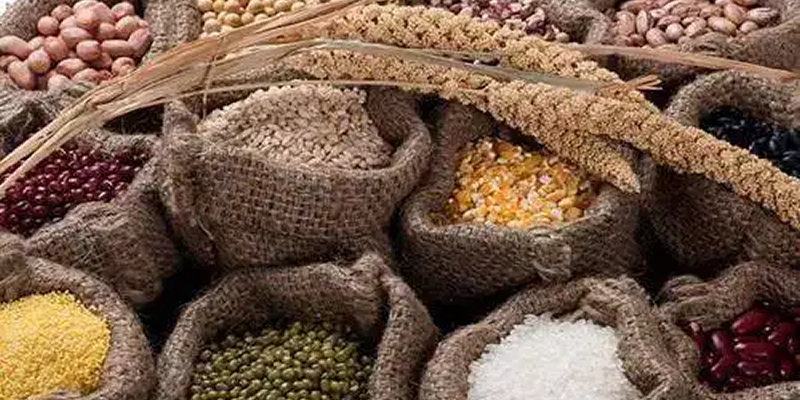 Global wheat prices registered a 2.8% decline in November, mostly driven by the rejoining of Russia in the Black Sea Grain Initiative and the extension of the agreement, subdued import demand for supplies from the United States due to uncompetitive prices and greater competition in global markets with increased shipments from Russia.

International prices of coarse grains also eased in November, down 1.0% from October. Maize prices declined by 1.75% month-on-month, influenced by developments in the Black Sea Grain Initiative, while improved transport on the Mississippi River in the US weighed on prices as well.

International prices of sorghum declined by 1.2% in November in tandem with maize prices, while those of barley increased by 2.5%.

International rice prices moved up by another 2.3% in November, influenced by currency appreciations against the US dollar for some Asian suppliers and good buying interest.