Experts to present topics on market management during 2023 Latin American Poultry Summit in Georgia, US 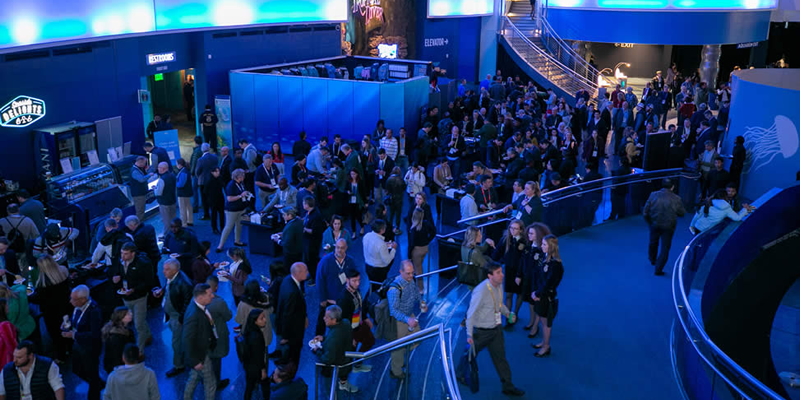 The 2023 Latin American Poultry Summit will kick off in Atlanta, Georgia, the United States, with a session on market management which will be presented by two renowned poultry industry experts and followed by a panel discussion, USPOULTRY announced

The summit will be held on January 24 during the 2023 International Production & Processing Expo (IPPE) happening on January 24-26. Both event will be organised at the Georgia World Congress Center. Registration is now open for the Latin American Poultry Summit and the 2023 IPPE.

Paulo de León, director of Central American Business Intelligence (CABI), will open the summit with his presentation, "Chicken as the Leading Protein in the Market." León is an industrial engineer who graduated from the Universidad del Valle de Guatemala. He holds a Master's in applied macroeconomics and financial economics degree from the Pontificia Universidad Católica de Chile.

He will be followed by Dr. David Gastelum, an independent director and former commercial director of sales and marketing at Bachoco SA de CV. Dr. Gastelum is a graduate of the Faculty of Veterinary Medicine of the National Autonomous University of Mexico. He will share insights into "Marketing Trends and Their Role in the Egg Sector."