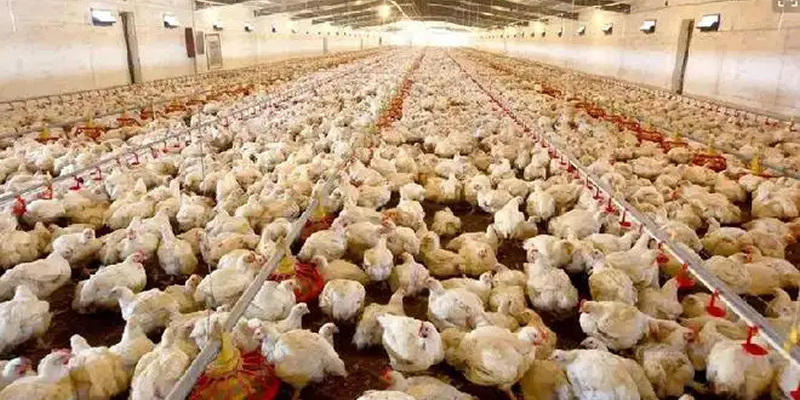 The Department of Livestock in Montana, the United States, plans to push for a bill in the 2023 Legislature to create a US$100,000 state fund to compensate producers for animals destroyed due to disease.

The department requested a bill to revise the state's livestock indemnity laws to create the fund and allow producers to seek reimbursement for the full appraised value of animals slaughtered due to disease. The bill is currently in draft form.

The idea comes in wake of an above-average disease year for agriculture animals. While federal money covers most indemnity payments across the US, proponents argue Montana needs its own fund to cover for diseases that aren't federally reimbursed.

The current law in Montana regarding indemnity payments for disease is "decades" old, said Mike Honeycutt, executive officer for the Department of Livestock. He called it "woefully inadequate" at a Board of Livestock meeting in October.

Montana's indemnity rates are so outdated that no producer seeks to make a claim with the state, Honeycutt said. Additionally, even if someone did make an indemnity claim, there's no budget appropriation for the state to pay for it.

As the law stands now, state indemnity payments must cover 75% of the animal's market value, but they can't exceed US$100 for a registered purebred animal or US$50 for a grade animal.

The fund would be paid for through livestock head fees from producers, Honeycutt said. He added there wouldn't be any fee increases for producers.

State and federal protocols dictate that if a herd or flock is suspected for a disease of concern, the animals must be quarantined and tested. If the disease is confirmed, exposed animals are almost always killed to prevent further spread.

Producers who own the destroyed animals can ask the government for indemnity payments to cover the losses. Eligible animals include cattle, sheep, goats, domestic bison, swine, alternative livestock and poultry. In Montana, the claims are paid with federal money from the United States Department of Agriculture's (USDA) Animal and Plant Health Inspection Service.

But federal money only covers certain diseases — mostly, those that pose a direct threat to human health and the food chain, Honeycutt said. There are other animal diseases, like brucellosis and Johne's disease, that pose huge economic threats to the agriculture industry but often go uncovered in Montana.

Marty Zaluski, Montana's state veterinarian, said the legislation aims to address that animals in the state are still vulnerable to diseases for which federal indemnity is unavailable.

The state fund would be for claims the USDA didn't prioritise or couldn't afford. It would provide another option for producers if the USDA rejected their indemnity claim — something that hasn't happened yet in Montana, Zaluski said.

"Any year is a good year to update regulations," Zaluski said.

Highly pathogenic avian influenza (HPAI) has also roiled US agriculture this year. In Montana, it has forced government agencies to kill — and pay for — over 82,000 birds. Economists estimate the last HPAI outbreak in 2015 cost the federal government US$1 billion.

The Board of Livestock has talked about updating indemnity rates and creating a state-level fund in the past, but has never formally introduced draft legislation.

"Down the line, we don't know what federal support will be… there may be more burden on the state eventually," Honeycutt said. "We want to be prepared for that."