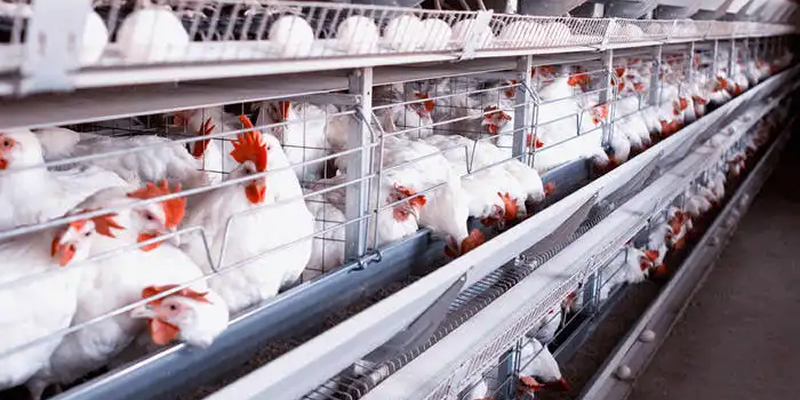 Oman Flour Mills (OFM) will celebrate on December 8 the inauguration of the Gulf International Poultry Farm which will produce eggs at Subikhi in the Wilayat of Ibri, the Governorate of Al Dhahirah, Oman.

The new Gulf International Poultry Farm is spread on an area of 18 million square metres, and it is considered as one of the largest poultry farms for table egg production among Gulf Cooperation Council (GCC) countries.

The farm was founded in partnership between Atyab investment, which is affiliated to Oman Flour Mills, the Japanese Gulf Food Fund, the Japanese Wise Foods company and IFFCO.

Commenting on the upcoming inauguration, Haitham Mohammad Al Fannah, chief executive officer of Oman Flour Mills, pointed out that the farm, with a production capacity of 360 million eggs annually, aims to meet the demand of the local market for table eggs.