Canada reaffirms support for its fisheries and aquaculture sectors 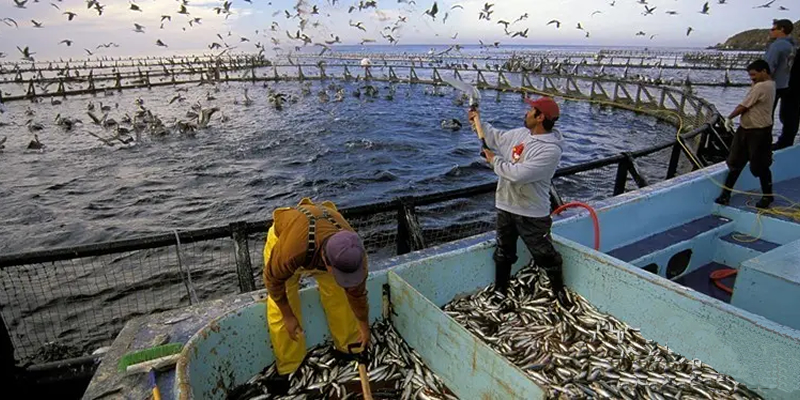 The Canadian Council of Fisheries and Aquaculture Ministers (CCFAM) reaffirmed its support for Canada's fisheries and aquaculture sectors in a meeting to discuss working together on the development of sustainable aquaculture, managing aquatic invasive species, and the future of the industry in a changing climate, Yahoo! News reported.

The meeting, which was attended by Canada's provincial and territorial counterparts and representatives, was co-chaired by Joyce Murray, Canada's Minister of Fisheries, Oceans and the Canadian Coast Guard, and Greg Nesbitt, Minister of Natural Resources and Northern Development for Manitoba.

The aquaculture industry was brought up by ministers as a significant economic driver for rural and indigenous communities. They looked into how to position aquaculture to meet the growing demand for sustainable, high-quality food while taking into account regional variations and legal frameworks in provinces and territories.

The ministers also talked about how the industry's ongoing innovation promotes sustainability by fostering growth while safeguarding wild fish and their habitat. It was acknowledged that this commitment only applies to the Province of British Columbia, where Fisheries and Oceans Canada is the primary regulator of aquaculture, in terms of the creation of a responsible plan to move away from open-net pen salmon farming in coastal British Columbia. Fisheries and Oceans Canada respects the authority of provinces and territories that are the primary regulators in other parts of Canada.