More than 37,000 poultry culled in Peru due to bird flu 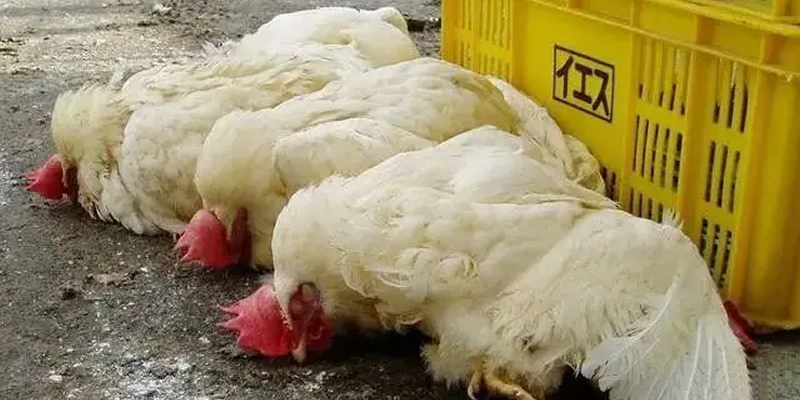 Peru's national health agency SENASA said they have culled over 37,000 poultry on a chicken farm in Huacho, north of Lima, after bird flu was detected there, Phys.org reported.

Jorge Mantilla, head of SENASA's disease control, said the birds were culled to stop the spread of the virus. The highly contagious H5N1 avian flu has recently killed 14,000 seabirds in the nation, mostly pelicans.

In addition to the culling of poultry in Huacho, a further 700 birds were culled in Lambayeque, in northern Peru, due to bird flu.

The Peruvian Poultry Association said the outbreak does not affect the consumption of birds and eggs in the country.

A 90-day health emergency was declared nationwide after cases of H5N1 avian influenza were confirmed among farm-raised poultry.

SENASA said that wild birds that come from North America are the source of the virus.

The first avian influenza outbreak in the Americas happened in Canada last year, and according to Peruvian authorities, the virus was discovered in the US in January 2022, affecting poultry production there.

Wild and domestic birds, including ducks, chickens, and turkeys, among others, are highly susceptible to avian flu, which has no known cure or effective treatment.