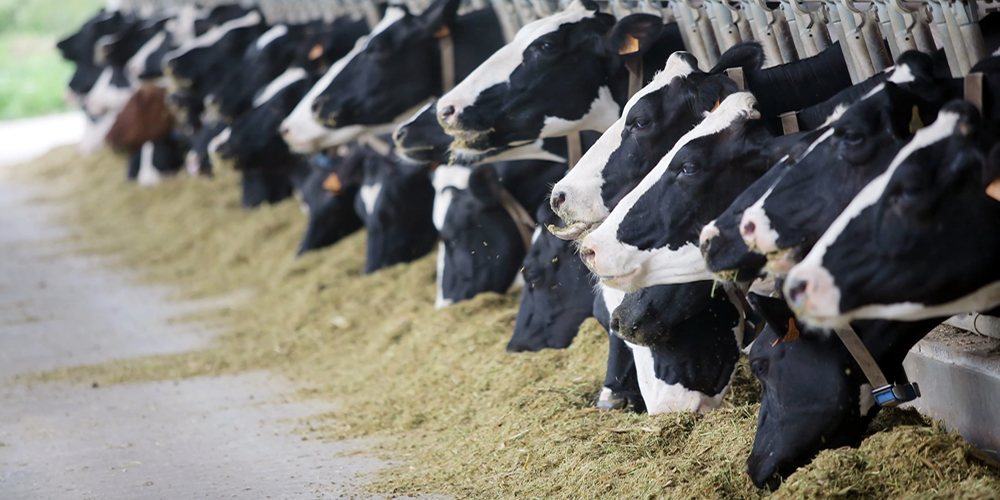 Both geopolitical and climate factors are elevating mycotoxin risk for livestock production. Beyond a reduced grain supply resulting from the Russia-Ukraine conflict, widespread droughts have lowered grain production in many regions. Lower grain supplies have led to concerns about moulds and grain quality, triggering import alerts.

Ruminants are often thought to be less susceptible to mycotoxins than monogastric animals. The rationale is that the rumen helps break down contaminants in the rumen. While the rumen protects against some contaminants, it does not defend against all mycotoxins. For some mycotoxins, the mycotoxin degradation in the rumen can lead to more toxic metabolites than the parent mycotoxin. The complex dairy cow diet presents more opportunity for contamination with multiple types of mycotoxins.

Mycotoxins can cause acute or chronic mycotoxicosis in dairy cows. Some commonly recognized moulds that generate major mycotoxins include Aspergillus, Penicillium, Fusarium graminearum, Fusarium and Ergot. As dairy cows' diets are more diverse than many other livestock diets, detecting the presence of mycotoxins among multiple ingredients requires an extensive and sometimes impractical sampling processes. Testing for lesser-known emerging mycotoxins should be conducted along with the most common mycotoxins. Interactions between mycotoxins can lead to additive, synergistic, or antagonistic effects that make toxins' effects more damaging to animals.

Although there are specific signs of contamination – like levels of aflatoxin M1 in milk – a range of non-specific problems including undigested feed in the faeces, reduced feed intake or milk yield, poor reproductive performance, lameness, rumen acidosis and mastitis may suggest a mycotoxin issue. At the cellular level, increased permeability in the intestinal tract and elevated production of oxidants may also result from mycotoxins.

Research at Università Cattolica del Sacro Cuore also explored the cooccurrence of well-known and emerging mycotoxins in corn silage. The project found that many silage samples include concerning levels of multiple contaminants. Analysis of the milk generated by cows receiving diets with the contaminated silage found that the metabolic profile of the milk changed in correlation with silage quality. Contamination level appeared to alter milk composition and metabolite levels.

Not all mycotoxins respond the same way to mitigants. For example, binding agents can bind aflatoxins, Ergot toxins, and endotoxins in the intestinal tract, but are less effective against T-2 toxin, ZEA and OTA, and do very little to bind DON and fumonisins. Thus, a strategy deploying multiple modes of action provides a more holistic approach to mitigating mycotoxin contamination in the ration (figure 1).

Figure 1 – Among the "Big 6" mycotoxins, not all respond to binding agents, and some, like Fumonisins, can be bound at acidic pH but not at alkaline pH.

As more attention is focusing on emerging mycotoxins, researchers are trying to study their negative effects on livestock. For the first time, Selko evaluated the binding efficacy of the TOXO product range on three of these emerging toxins – sterigmatocystin, enniatin B, and roquefortine C – at two different pH levels to mimic potential uptake by an animal's gastrointestinal tract. All three toxins displayed the potential for a high adsorption rate to TOXO products. 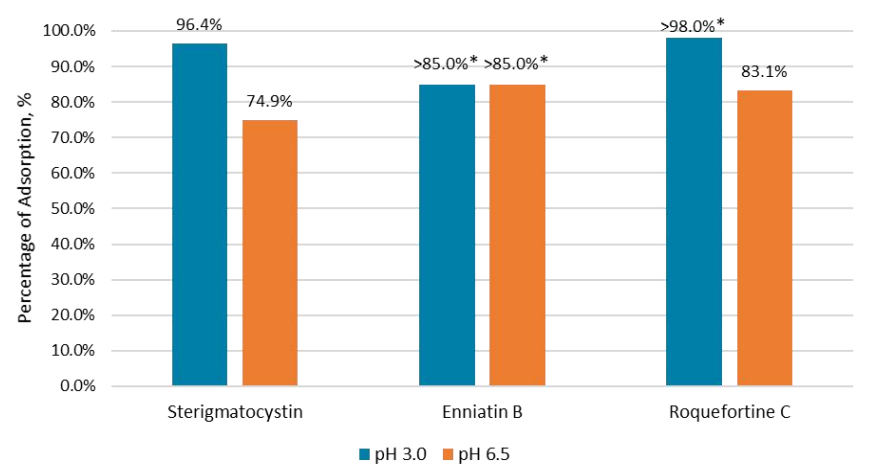 Figure 2 – Less may be known about emerging mycotoxins, but ongoing research is finding that they can be managed through the application of TOXO product range in the feed.

Looking at the drought situation in many parts of the world this year, dairy producers will be challenged to supply the milk with below the regulatory levels of aflatoxin M1. Research examining a feed additive found that it helped lower aflatoxin transfer. 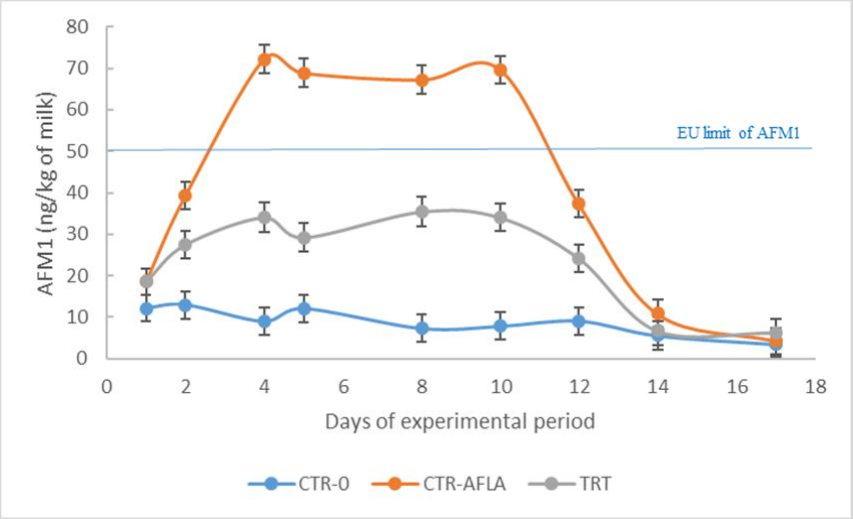 Another study examined a feed additive with multiple modes of action – TOXO-XXL –provided to cows ingesting feed with moderate levels of Fusarium mycotoxin contamination for 54 days. The diets included ingredients naturally contaminated with DON, ZEA, and Fumonisin B1 and B2. Overall, cows getting the feed additive had better milk yield and tended to have slightly better feed efficiency than cows receiving contaminated diets. Milk components were similar for all cows.

More research is needed to gauge the effect of mycotoxin contamination on elements like dry matter intake, feed digestibility, and milk quality, according to Professor Antonio Gallo. "A lot of regulated and emerging Fusarium toxins can contaminate the feed, in particular silage and bailage, because they are characterized by a complex microflora."

The research webinar can be watched in two sections. View 'Emerging Fusarium Mycotoxins' by Prof. Antonio Gallo here. Or view 'Challenges in diagnosis of mycotoxins', by Dr. Swamy Haladi here.

Article made possible through the contribution of Selko