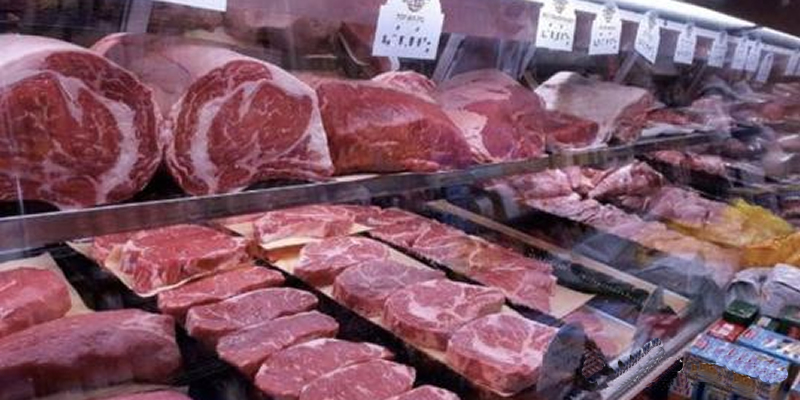 As US President Joe Biden and the US Congress continue to work to avoid a nationwide railroad strike in the United States, another meat industry group has joined the calls to come to an agreement soon.

The North American Meat Institute asked Congress to pass legislation to avoid the far-reaching effects on meat and poultry production.

"A rail strike would cause severe supply chain disruptions for the meat and poultry industry raising the cost of food for consumers and further damaging a struggling US economy," said Julie Anna Potts, president and chief executive officer of the Meat Institute. "We urge Congress to act now to avoid major disruptions to service."

The US House of Representatives voted on November 30 to block a potential strike by implementing the tentative agreement reached by negotiators in September.

The chamber voted 290-137 on the agreement. However, in a separate vote, the House voted 221-207 on the provision of the rail agreement that would increase paid sick days for rail workers from one to seven.

Following that vote, the US Senate will now look at legislation for debate and a vote. Currently, a work stoppage is set for December 9.

The Meat Institute is a part of the group of hundreds of US business organisations that sent a letter to Congress on November 28 outlining the need for a labor agreement to be completed. The association added that it would work as part of the Ag Transportation Working Group to meet with key congressional staff to restate the concerns of a rail strike when asking Congress for action.

The National Cattlemen's Beef Association shared its views on the Biden Administration and how its trying to avoid the rail disruption.

"On behalf of America's cattle producers, we thank President Biden and Secretary Vilsack for their action to prevent a disruption in critical rail service across the country," said Colin Woodall, CEO of NCBA. "We are also pleased to see bipartisan leaders in Congress working together to address this issue and protect our supply chains.

Rail service is used to transport feed, fuel and fertiliser for cattle producers.