Swine, dairy, and chicken farms in the Netherlands are getting bigger 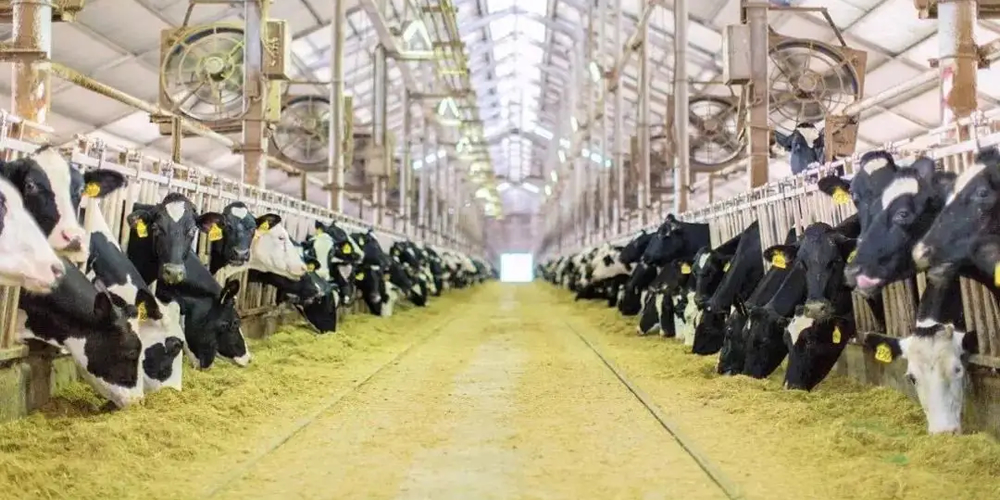 Dutch national statistics agency CBS said livestock farming businesses in the country have declined compared to 10 years ago, but the number of livestock on existing farms have increased as the industry consolidates, Dutch News reported.

This year, poultry farms in the Netherlands kept 98 million chickens in total, two million fewer than in 2017. But over the last ten years, the number of farms has decreased by 20%. There are currently 1,711 chicken-specific farms in operation.

CBS said the number of swine farms has decreased by 45% over the past ten years, but the overall number of swine has only decreased by 1.6%, from about 12 million to 11.3 million. Government initiatives to assist farmers cut ammonia and other emissions are to blame for the decline.

The number of dairy cows on average on Dutch farms has increased from 83 in 2012 to 110, while the number of beef, veal, and milk cattle has remained stable at around 3.5 million.

There are now 735 more goats on average per goat farm, but there are also more goat farms. Over the course of ten years, the total increased from 223 to 330 farms.