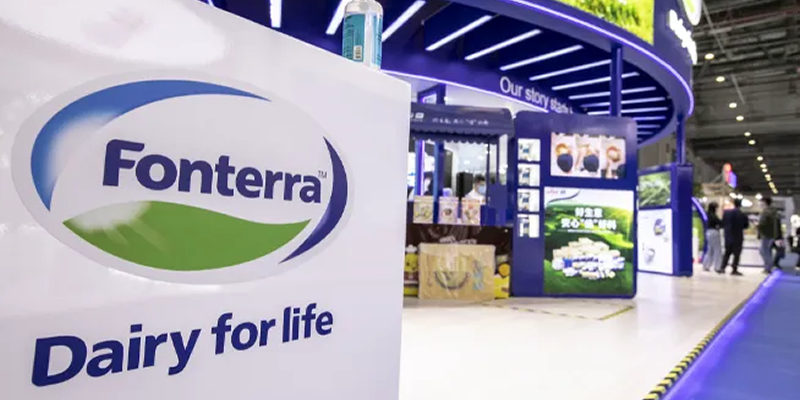 Fonterra confirmed on November 25 that its new Flexible Shareholding capital structure is set to be implemented in late March 2023, subject to the cooperative's board being satisfied that the relevant preparations are completed before then.

The structure, which is laid out in a step-by-step tool for shareholders, is intended to make it easier for new farmers to join Fonterra and for existing farmers to remain, by allowing greater flexibility in the level of investment required.

"Our cooperative is already making good progress towards our 2030 strategic goals, and we believe moving to our Flexible Shareholding structure will help ensure that we stay on track," said McBride.

The proposal to move to the Flexible Shareholding received a strong farmer mandate in December 2021, with more than 85% of the total number of farmer votes cast in support of the recommendation.

Since then, the cooperative has been working with the New Zealand government to get related changes made to the Dairy Industry Restructuring Act – the legislation that enabled the formation of Fonterra back in 2001.

McBride said the passing of the relevant legislation in New Zealand's parliament provides farmer owners the clarity they have been wanting.

"This milestone gives us the confidence to put in place the transition to our Flexible Shareholding structure," McBride said. "We would like to take this opportunity to thank Minister O'Connor and the government for passing the legislation through under urgency and giving the co-op's shareholders this much needed certainty."

The decision to implement Flexible Shareholding in late March was made based on a number of considerations.

"We believe late March is the best date for implementation because it avoids our share trading black-out period associated with the co-op's Interim Results," McBride said. "The black-out period would impact our ability to support liquidity in the market via the Transitional Buyback, which is part of the package of liquidity measures of up to $300 million that we have previously announced.

"It also gives shareholders time to fully digest the detailed information we will be sending through ahead of the implementation date, and to seek advice from their financial advisors. We are mindful that it's a busy time on farm, and that advisors may not be available over the summer holidays."

In addition, Fonterra is aiming for new market making arrangements to become effective before the Flexible Shareholding is implemented to help support liquidity.

The cooperative intends to confirm the final implementation date at the same time as its interim results are announced – currently scheduled for March 16, 2023.