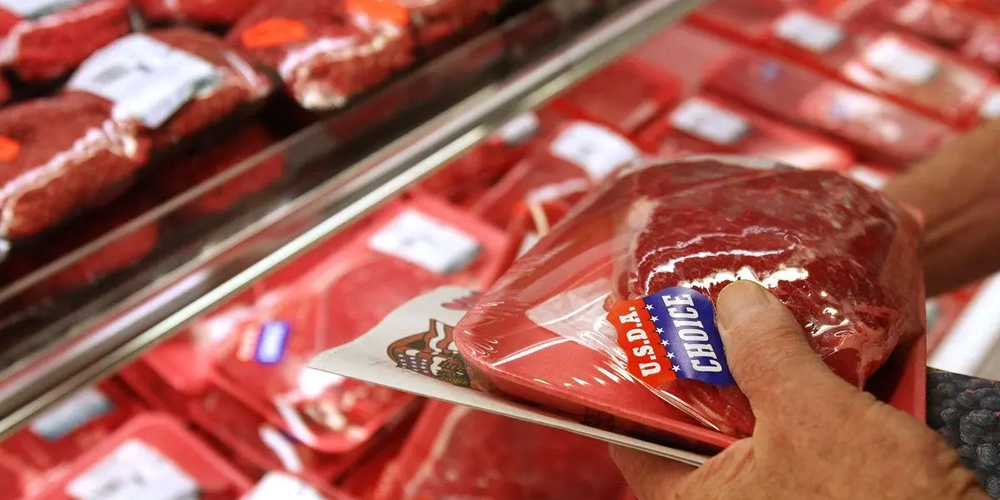 Beef councils in US states Oklahoma, Texas and Kansas have recently published a report claiming that trade reductions could cost the United States' agricultural economy more than US$120 billion.

In response to ongoing political pressure to curtail international beef trade in the US, three of the nation's top beef-producing states assessed the impact of the US beef trade.

R-CALF chief executive officer Bill Bullard said US beef producers are facing a billion-dollar-per-year international trade deficit, which has been eroding the US cattle industry for 40 years, and his organisation is calling on policymakers to even the playing field.

Bullard believes US producers are facing market headwinds caused by the oversupply of beef imports, which have forced domestic cattle prices down. He said he is not against international trade, but current trade policies are hurting US producers.

Peel said in his report that the economic importance of beef exports and imports is substantial and without the international beef trade, the entire industry would shrink significantly. International trade allows the industry to compound its profits due to the world's enormous appetite for beef products that US consumers do not want.

As the world's top beef producer, the US has plenty to export, but importing beef into the US is also necessary, Peel said.

Bullard said that domestic beef producers are more than capable of suppling the US market, but current trade policies and the practices of meat packers with international trade ties have taken over the industry and are leaving US beef producers at the back of the line.

He added that his organisation has pending civil litigation against several state beef councils in their fight against US trade practices that position US meat packers as international beef brokers to the world.

Bullard said US packers purchase millions of pounds of beef products per year off the international market, then export those same products to customers in Japan, South Korea, China and others under a US beef label.

Peel's study contends the curtailment of the international beef trade could cost the industry billions. A 10% cut would cost cattle producers as much as US$20 billion over 10 years. If all international cattle trade is prohibited, the economic impact could reach as high as US$129 billion.

The cost of such a curtailment would reverberate down to the consumer, he said. Without the international market for beef byproducts, marketers' earning potential would fall and the prices that domestic cattle producers would receive for their animals would decline as well.

As a result of lost profit potential, some producers would go out of business. That would reduce US cattle production and ultimately lead to higher prices for consumers in grocery stores and restaurants, Peel said.

Bullard stated that US cattle producers already have seen demand for their cattle drop and the industry has already lost a half-million beef producers over the past few decades as US international trade policies are broken.

There is plenty of vitality and potential for the US cattle industry to meet US beef demand, Bullard said. But for the industry to come back, US trade policies must give producers a fighting chance.