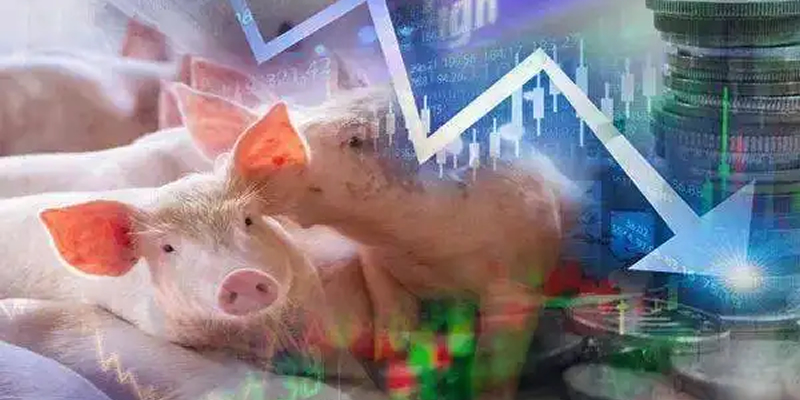 The department unveiled a £1.6 million (US$1.9 million) package on November 23, which follows a similar scheme for pig producers in the province in March this year.

A Daera spokeman said: "The latest scheme is targeted at pig producers who have been financially impacted by the effects of increasing input costs. It will be implemented in accordance with a ministerial direction issued by former agriculture minister Edwin Poots..."

Further details on the scheme, including eligibility criteria and payment mechanisms, will be announced in the coming weeks.

The Ulster Farmers' Union (UFU), which has lobbied hard for such a deal, welcomed the announcement. UFU pork and bacon chairman Edgar Carson said the much-needed support would come as a huge relief to pig producers and the pork sector as a whole.

"Our pig farmers endured hefty increases to input costs including feed and energy, and they were struggling to absorb the extra expense," he said. "The market price for pigs was too slow to react. and the return they were receiving was simply not enough to keep businesses afloat."

National Pig Association (NPA) chief executive Lizzie Wilson welcomed the support package for NI producers, but she said it was a shame that Defra could not do the same for all UK producers. The NPA has continually pressed Defra over the past two years to support and better regulate the food supply chain.

However, government officials have rejected the call and insisted that the issue is one that should be solved by the supply chain itself.