Livestock health in Northern Ireland, UK, in danger if no changes to protocol 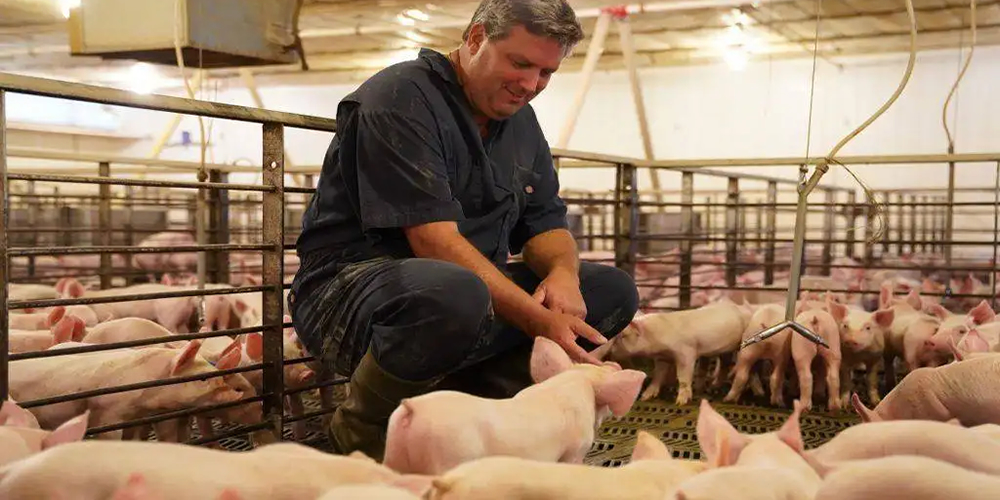 Livestock health and welfare in Northern Ireland, the United Kingdom, will suffer without changes to the Northern Ireland Protocol, the UK animal health sector warned on November 25.

The National Office of Animal Health (NOAH) said that health and welfare of NI livestock was in danger unless changes were made to the protocol. If the Northern Ireland Protocol does not change, the body said up to 50% of the current veterinary medicines would disappear from the NI market. This would not only compromise animal health and welfare, but also threaten food security and public health, NOAH warned.

Current transition arrangements agreed between the UK government and European Commission are due to end at the end of 2022 with the protocol to be applied in full, from January 2023 onwards.

This transition period was expected to allow negotiations to continue and for the UK government and European Commission to agree a clear path forward for the industry.

However, with only just over a month of 2022 remaining, NOAH said there was no evidence of such an outcome being reached. The body's chief executive, Dawn Howard said farmers and veterinary bodies were extremely concerned about the implications of the protocol.

Concerns include on the sector's ability to fulfil regulatory requirements to maintain product authorisations, as well as its impact on supply chains.

Howard said: "The full protocol in its current format will lead to NI specific requirements, from both a supply chain and regulatory perspective, that animal health companies are simply not able to meet."

Many products – up to half – are at great risk of being discontinued for the NI market, and vets and farmers will no longer have the tools they need to protect the animals in their care.

Howard said the NI Protocol Bill was not the answer, stating: "Unilateral action taken by the UK will leave our industry, with its global supply chain and rigorous regulatory standards, in an impossible position.

"We need the government and European Commission to engage in meaningful, constructive discussions about this matter and develop a long-term solution to these problems to ensure long term availability and supply of veterinary medicines to the NI market.

"We need a swift solution for our sector's problems to avert this potential animal welfare catastrophe."