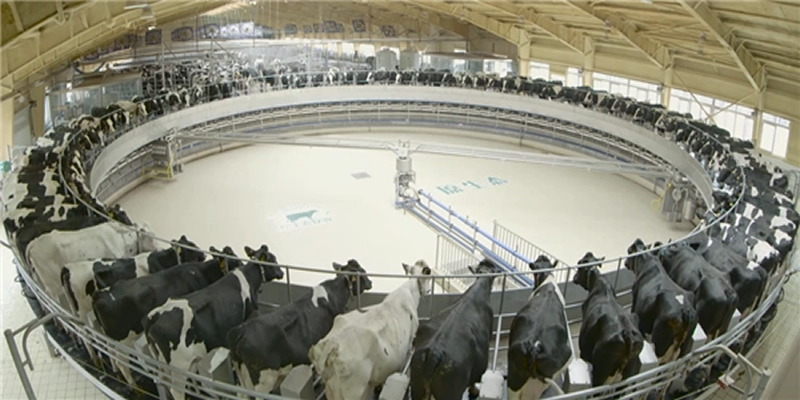 Speaking at the 7th International Symposium on Dairy Cow and Milk Quality, he said that additional evidence of the trend is a rise in domestic dairy product sales, a telltale sign of boosted consumer confidence.

He said the attention the industry has received from the government, as well as the support it has received from other fields, especially in science and technology, are the reasons dairy quality has remained high.

Sun Tan, deputy director of the Chinese Academy of Agricultural Sciences, said China's milk product consumption is only one-third of the global average and only half of the average in Asia.

People in China will aspire for better lives and increase their demand for such products, he said at the event, since China has transformed itself into a moderately prosperous society in all respects.

Since the first meeting of its kind in 2009, Qin Yuchang, director of the Institute of Animal Sciences of the Chinese Academy of Agricultural Sciences (CAAS), said the global gathering has grown into a crucial forum for exchanging cutting-edge technologies and the most recent products and for fostering international collaborations in the dairy sector. The event was organised by the CAAS.

Together with 30 Chinese counterparts, more than 20 dairy experts from nations such as the US, Australia, Canada, the United Kingdom, and the Netherlands participated in the event virtually.