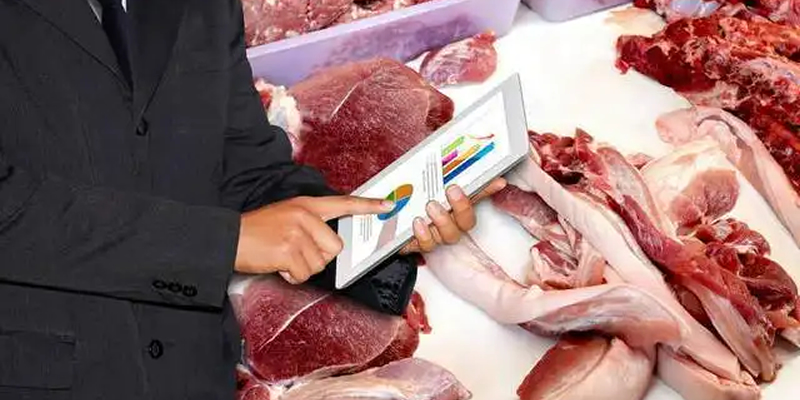 An annual report that examines the cost of pig meat production in 17 countries, including Ireland, has been published by the United Kingdom's Agriculture and Horticulture Development Board (AHDB).

The Pig Cost of Production in Selected Countries report has been updated with full-year data from 2021.

All EU countries experienced an increase in costs of production compared with 2020, with the average cost reaching £1.50 (US$1.80) per kg deadweight, up 6% in sterling terms, according to the report.

The UK reference price of £1.50/kg was 7% lower in 2021 than the previous year, resulting in negative margins for the whole year.

The report is a joint project, involving organisations in 17 countries, known collectively as InterPIG.

The UK saw an average increase of around 20% in feed prices between 2020 and 2021, compared with the overall average EU price rise of 9%.

AHDB lead analyst Carol Davis said: "2021 was a particularly difficult year for pig producers in the UK. Increased feed costs and lower pig prices, coupled with a backlog of pigs due to butcher shortages in abattoirs, all resulted in negative margins last year.

"And although pig prices increased significantly from April this year, they have not been sufficient to cover the continued elevated cost of production.

Davis added that, if all GB indoor producers were achieving the performance of the top third of GB producers, 2022 Q3 costs of production would be £1.98/kg (US$2.38/kg).

The report also shows that pigs weaned/sow/year in GB's indoor herds increased slightly in 2021 to 27.7, although still below the EU InterPig average of 29.7. Outdoor herds in the UK showed a small decrease, achieving 24.3 compared with 24.4 in 2020.

The average number of pigs finished/sow in GB's indoor herds increased in 2021 to 25.6; this is lower than the EU average of 27.9.