The Philippines bans poultry imports from Japan, Hungary and California state, US 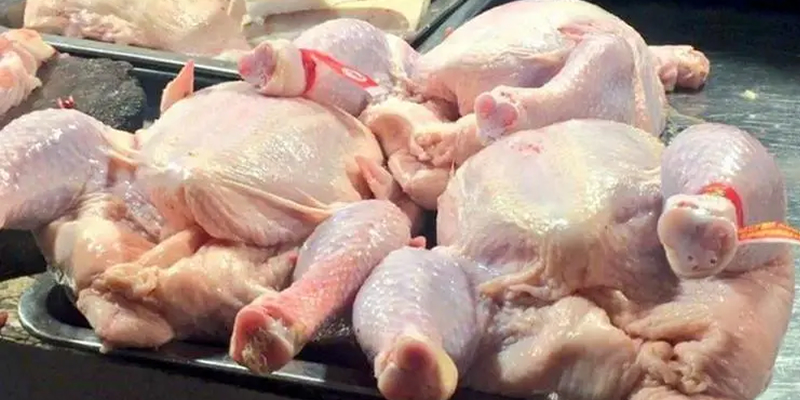 The Philippines Department of Agriculture has announced a temporary ban on the imports of chicken and other poultry products from Japan, Hungary and California state, US due to bird flu, The Manila Times reported.

Domingo Panganiban, Agriculture Senior Undersecretary, said that the ban applies to both domestic and wild birds as well as products related to them, such as poultry meat, day-old chicks, eggs, and semen.

Panganiban said there were high pathogenicity avian influenza (HPAI) virus outbreaks in Kurashiki City, Okayama Prefecture, and Atsu on the basis of reports sent by the Japan Ministry of Agriculture to the World Organization for Animal Health (WOAH) on November 1.

In his Memorandum Order 69, Domingo said there is a need to prevent the entry of HPAI virus to protect the health of the local poultry population.

The HPAI virus has been linked to domestic bird diseases like Bacs-Kiskun and Kiskunmajsa in Hungary. A similar HPAI outbreak was noted in California state, US.

Panganiban announced the halting of the issuance of sanitary and phytosanitary (SPS) import clearances that were subject to the embargo.

The US Centers for Disease Control (CDC) describe avian influenza as a particularly dangerous and lethal strain for poultry. The CDC emphasises the need for caution even though the risk of the virus spreading to people is low.