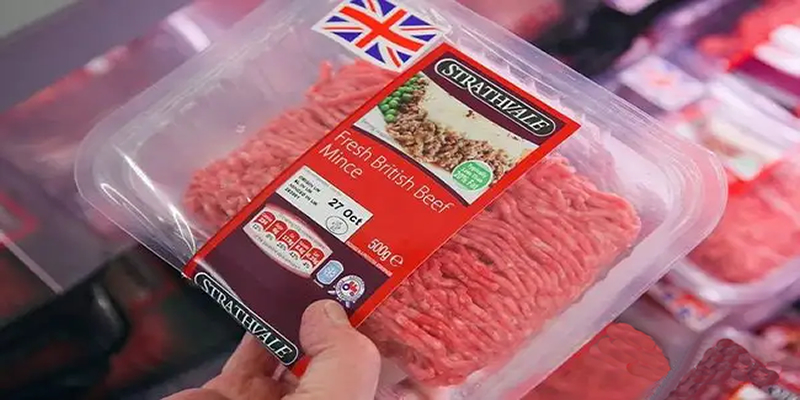 UK meat production will remain compliant for export to the European Union for at least the next 12 months after a requirement for veterinary visit attestations for Support Health Attestations (SHAs) for export certificates has been pushed back another year to December 13, 2023.

Back in October, all leading meat trade bodies wrote to the then UK Defra minister Mark Spencer to alert about a new red tape that was about to be imposed on December 13 this year.

In its briefing note to official veterinarians (OVs), the Animal and Plant Health Agency (APHA) informed that for export of products of animal origin (POAO) to the EU, the EU requirement for farms of origin to have a regular veterinary visit can be certified as follows:

- Until December 13, 2023, this EU requirement can continue to be certified based on farmer declaration;

- After December 13, 2023, farmer declarations will no longer be accepted and this EU requirement must be certified based on other evidence such as membership of a recognised farm assurance scheme or via a valid veterinary declaration.

As the trade bodies advised, with 72% of all meat exports going to the EU, this would have had a devastating effect on farmers, auction markets and meat processors.

They also said it would have had an immediate impact on livestock prices in the United Kingdom as well as causing significant and costly disruption for the supply chain, driving food price inflation for consumers as the industry could have been forced to recover lost export revenue and additional costs through higher prices.

They also said the issue was simple and entirely avoidable.