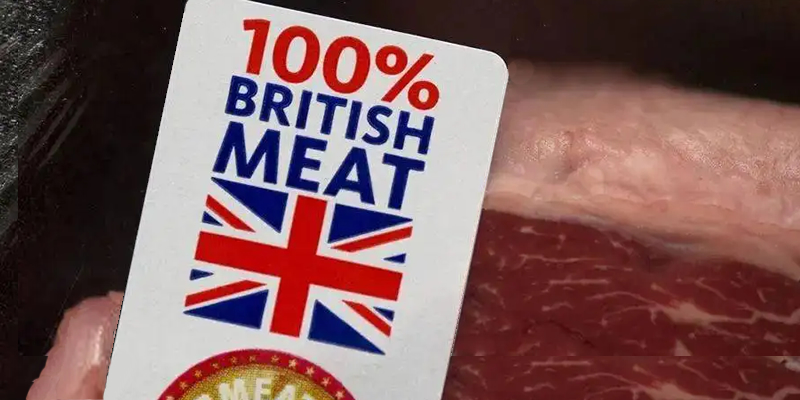 Beef exports from the UK continued to decline month-on-month in September, with 11,900 tonnes shipped (including fresh and frozen beef, processed beef and offal), but volumes are 7% higher year-on-year, UK Agriculture and Horticulture Development Board reported.

Shipments to the EU increased 46% year-onyear to a total of 97,200 tonnes in the first nine months of 2022. Key export markets were Ireland, France, and the Netherlands. Volumes delivered to other important countries have fluctuated so far this year. Hong Kong experienced the highest volume-wise year-on-year drop (-5,000 tonnes), followed by the Philippines (-3,400 tonnes), with a smaller decline in the US (-500 tonnes). Shipments from South Africa have also decreased. Shipments to Japan have increased by 1,400 tonnes year-on-year, and exports have also increased to Canada, China, and Ghana.

Despite not being at levels seen in 2019–2020, export shipments are more in line with historical norms. Fresh beef exports rose 56% year-on-year to 64,100 tonnes, the second-highest volume of fresh product in the previous five years. Frozen product has decreased 6% year-on-year to 29,100 tonnes. 6,200 tonnes of processed beef, including corned beef, have been shipped so far in 2022, an increase of 56% from the previous year. Offal exports, however, are still significantly below historical levels and decreased by 5% from 2021 to 2022.

In September, volumes of beef imported into the UK totaled 24,400 tonnes, remaining unchanged month-on-month. In contrast, this represented a 28% decline from September 2016. The import volume for the entire year (Jan-Sep) has reached 222,400 tonnes, up 5% from the same period last year.

The largest import volumes were contributed by the EU and Brazil, at 200,000 tonnes (+5%) and 16,400 tonnes (+2%), respectively. Irish shipments have dropped by 3% (4,000 tonnes), and smaller suppliers like the Netherlands and Spain have also seen a decline in volume. Losses elsewhere have been outweighed by increases in shipments from other EU nations, particularly Poland (+1,900 tonnes) and Germany (+9,000 tonnes).

With 105,200 tonnes (-9%) fewer imports so far this year compared to 2021, fresh beef is the only product category to see a drop in imports. In contrast to exports, this is the lowest volume of fresh product imported for the months of January through September in the last five years. Offal, processed (including corned beef), and frozen volume sales have all increased year-on-year. The frozen and offal categories have the second-highest volumes over the past five years, increasing by 18% and 46%, respectively, year-on-year to 66,300 tonnes and 13,000 tonnes.

-      UK Agriculture and Horticulture Development Board