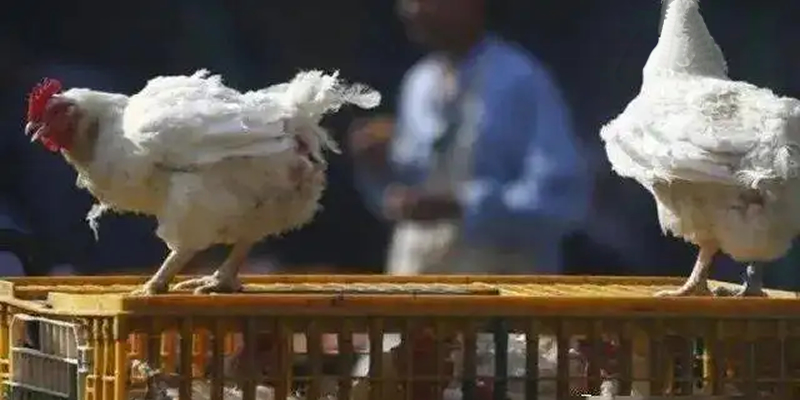 A new cost-sharing programme called the Poultry Biosecurity Preparedness Initiative will help eligible non-supply-managed poultry and waterfowl farmers, industry-related meat processors, and other businesses take a number of steps to improve biosecurity and lower the risk of disease. Farmers of poultry and waterfowl with non-supply-managed operations and flocks of at least 300 birds are eligible.

Following consultations with poultry farmers, this programme was created with the goal of assisting farmers in implementing biosecurity measures. This programme builds on other measures the government has taken to assist the industry, such as ordering poultry not to be mixed with other animals and increasing access to programmes for farmer mental wellness.

Examples of initiatives that are eligible for support under this programme include the installation of a security gate for controlled access, or the purchase of security equipment and signage intended to improve on-farm biosecurity, as well as the construction of wash stations, anterooms, and segregation walls, including cleaning and disinfecting tools like hot water pressure washers. Another eligible initiative is the improvement of procedures or practises to reduce conflicts between wild and domesticated bird species.

Marie-Claude Bibeau, Canada's Federal Minister of Agriculture and Agri-Food, said that poultry farmers are becoming increasingly vigilant in order to stop the spread of avian flu. They will be able to further strengthen biosecurity precautions and safeguard their livestock with the help of this programme.

Lisa Thompson, Ontario's Minister of Agriculture, Food, and Rural Affairs, said poultry farmers in Ontario have been working tirelessly to maintain the health of their flocks and the province's food supply through their responses to avian influenza.

Thompson said the strongest biosecurity measures are the best defence against avian influenza, adding that this investment will assist the industry in maintaining and strengthening such efforts to reduce the impact of the virus.