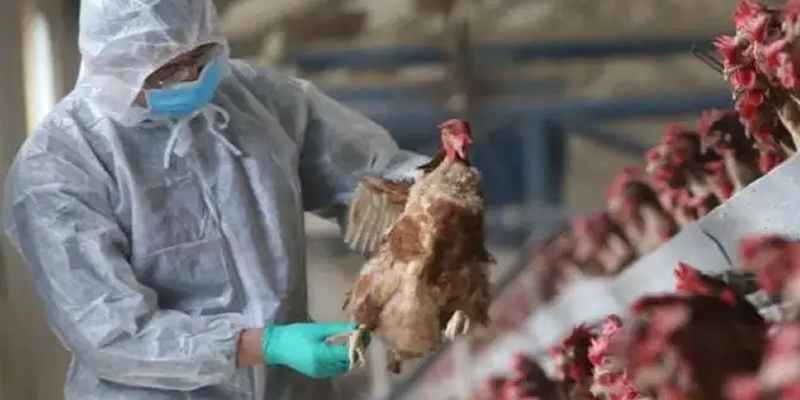 The current H5N1 strain of avian influenza is highly pathogenic and can cause serious disease and death in birds.

The Canadian Food Inspection Agency detected the virus at six farms in Abbotsford and one in Chilliwack between November 16 and November 19, according to BC's Ministry of Agriculture. The farms have been placed under quarantine, and other producers within a 10-kilometre radius have been notified, the ministry said in a media release.

"The risk of avian influenza to commercial poultry farms and small flocks increases each spring and fall with the migration of waterfowl and other birds to and through British Columbia," the ministry said. "Since the first 2022 confirmation of avian influenza in BC poultry in mid-April, there have been 36 cases in BC. Eighteen were before June, and 18 since September after the fall migration began. Of the 36 cases, 14 were on commercial farms, 21 in small flocks and one in a captive wild bird."

BC has issued a pair of orders in recent months aimed at reducing the virus' spread. The province's chief veterinarian ordered all regulated, quota-holding chicken and turkey producers to maintain indoor operations in September.

Avian flu has infected an estimated 200 flocks accounting for more than 3.5 million birds across Canada this year.

After a six-year absence from Canada, it was first detected in Newfoundland last December, and has since been identified in Alberta, BC, Manitoba, New Brunswick, Nova Scotia, Ontario, Quebec and Saskatchewan.