No salmonella reported on New Zealand poultry farms since September 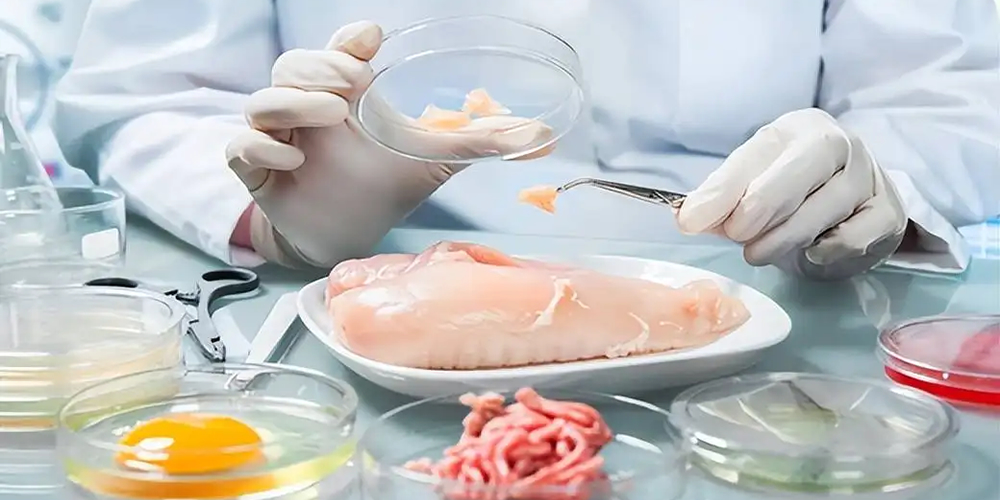 The bacteria strain was first discovered in a hatchery in Auckland in March 2021.Since then, 130 people have become ill from the bacteria, 550 000 birds have been culled, and 14 sites have tested positive for the strain.

He said salmonella enteritidis had not been found on a farm since early September, and the last human case had been found in May.

Arbuckle said they have a well-contained situation now thanks to careful collaboration with the industry, a textbook example of the regulator collaborating with the poultry industry and individual farmers following a serious outbreak last year.

He also said they have been only a few human cases have been reported in 2022, and the last detection and poultry operator occurred in September of this year. The new systems of regulatory control appear to be effective.

He explained that because the bacteria strain was present in the environment, it would never completely disappear, but it was still crucial to keep it out of the poultry industry.

He said that testing and monitoring would continue.