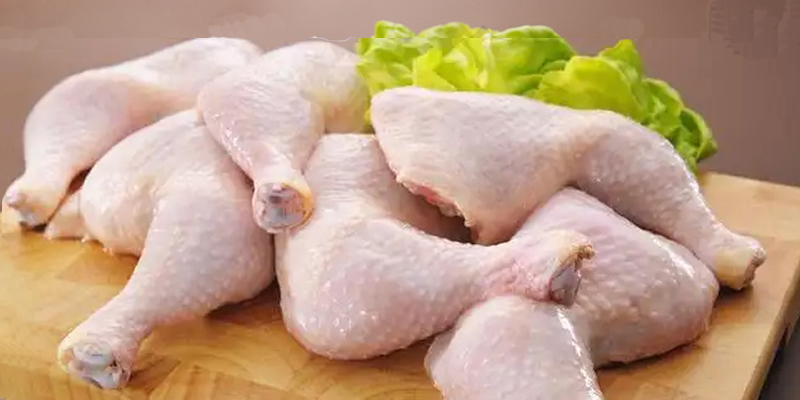 LDC, the biggest poultry group in France, said they will raise prices of their products by 10% in 2023 to cover energy and other costs, after already increasing prices by a third since last year, Reuters reported.

In October, food prices in France increased by 12% year-on-year, playing a significant role in the country's record overall inflation rate along with energy.

Philippe Gelin, chief executive of LDC, said the company has secured price increases totaling 35% from supermarkets over the past 18 months, which should cover additional costs caused by an increase in the price of cereals used in poultry feed.

Despite volume reductions brought on by a bird flu outbreak in France, price increases supported a 14% increase in group sales and helped maintain LDC's operating margin, the group said.

After negotiating electricity prices for 2023 that were more than three times what was paid this year, LDC was focused on absorbing an increase in energy costs as grain markets eased back, Gelin said.

He said LDC anticipated an additional burden of EUR 260 million (~US$269.46 million; EUR 1 = US$1.04) due to energy costs on farmer suppliers as well as other inflationary factors like packaging, which could be offset by an increase of about 10% in poultry prices.

Since other livestock sectors had also experienced significant inflation, poultry continued to be the least expensive meat option in French supermarkets, but LDC has responded to inflation pressures on households by launching a budget range in September, he said.

After moving production away from the worst-affected areas of France and because a new wave of outbreaks was more contained, the bird flu crisis this year was not anticipated to affect LDC's poultry offering for year-end holidays, Gelin added.

Producers of foie gras, who were particularly hard hit by the disease epidemic's losses to duck flocks, have issued a warning that the specialty pate will become more scarce and expensive this year.